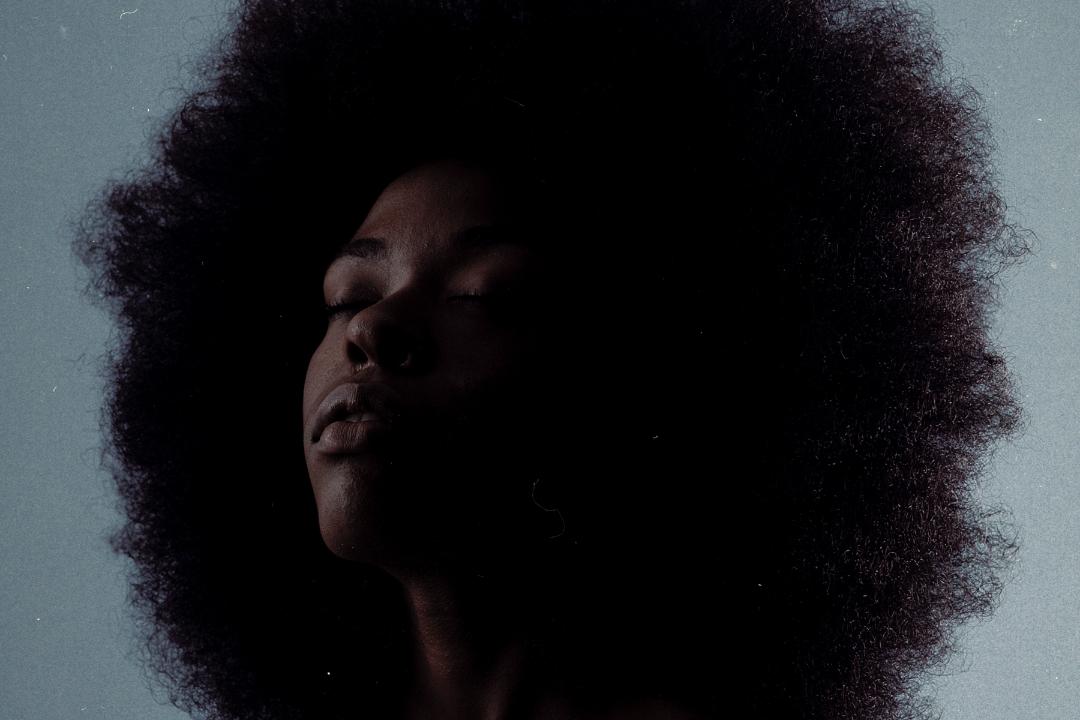 Sudan Archives made a big impression last year with her Stones Throw-released debut EP. And this year, L.A.-based Brittney Parks is leaving a big impression on festival stages including FYF, Coachella and more. She’s just released a new EP, titled Sink, which will be released May 25 via Stones Throw. Hear the first track to be released from the EP, “Nont for Sale,” below. Parks has also announced a full U.S. tour; take a look at those dates below.