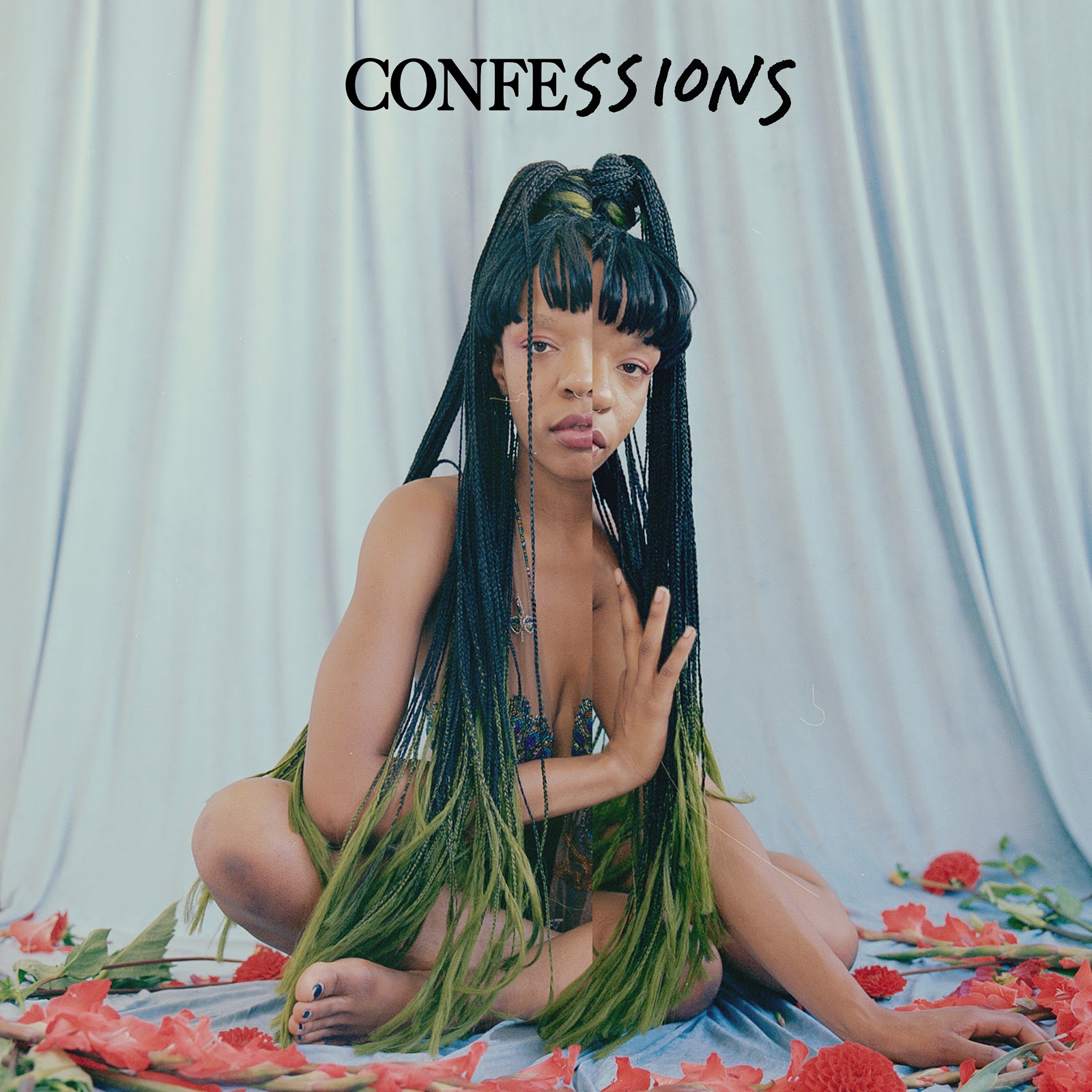 Sudan Archives has shared a new single called “Confessions.” The track follows her previous two EPs, 2017’s Sudan Archives and 2018’s Sink, and it’s the first single from her upcoming debut album due out on Stones Throw. The album doesn’t yet have a release date, but for the meantime, she’ll be playing a series of tour dates in Europe. Take a look at those dates below, and give a listen to “Confessions.”