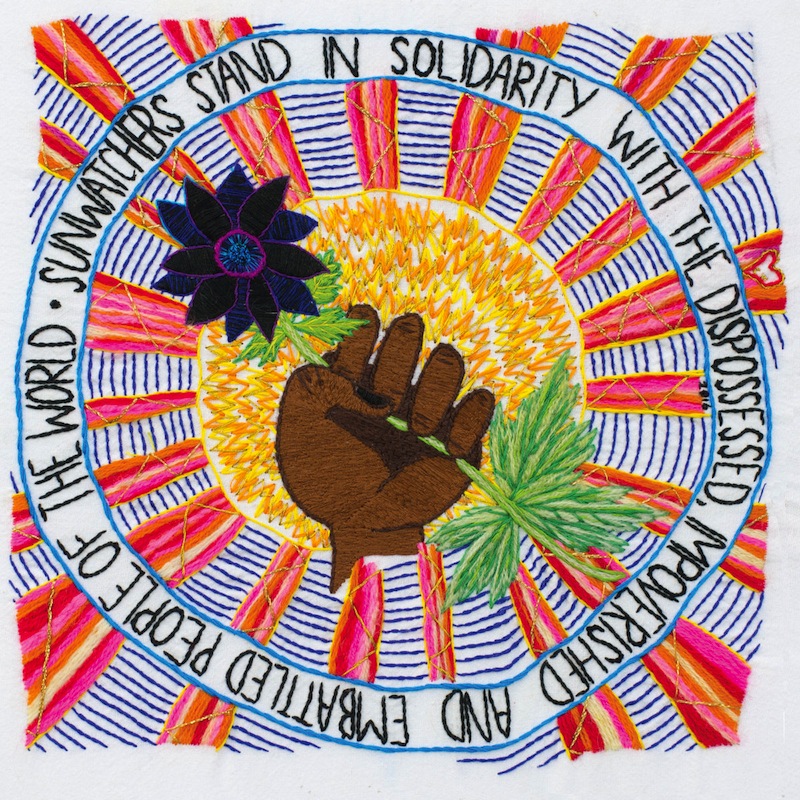 Sunwatchers make radical music for radical times. The New York psychedelic rock band makes frenzied, sometimes chaotic sounds that are born of almost free-jazz-like ecstasy. It’s not quite so free-form—there are well-defined structures within their compositions, even when the orgiastic display of instrumentation sometimes feels boundless. It’s noisy and spiritual in nature, owing at times to Desert blues and Ethio-jazz in its tug-of-war of influences and approaches. But the radicalism of Sunwatchers’ music isn’t limited to the music itself. The tapestry adorning the cover of Sunwatchers’ II reads “Sunwatchers stand in solidarity with the disposessed, impoverished and embattled people of the world.” And an accompanying manifesto that begins with the phrase “We are leftists” declares, in no uncertain terms, “Capitalism is endangering humanity, and we must end it if we are to survive.”

Given the intensity of the music, coupled with the pointed message attached to it, one might be tempted to read anger into the band’s music. And perhaps one should—it’s practically impossible to take a clear-eyed look at everything that’s happened in the past year and change and not become enraged. But that’s not necessarily what Sunwatchers’ II is all about. There is fury, indeed, and there is passion. But it encompasses a much wider spectrum of emotions than that. There’s more than a glimmer of hope to be found beaming through even the harshest of the band’s compositions, even in a nine-minute noise-jazz jam titled “There Are Weapons You Can Bring To School.”

There’s an almost spiritual drive to the six tracks on II, the group’s instrumental interplay always climbing and striving toward something greater. It’s not necessarily spiritual in a religious sense, but in a universal oneness—in a reach toward greater harmony among humankind. And as such, a close listen will yield a feeling of one emotion above all: Joy. The deep grooves and cascading riffs of “Silent Boogie” are nothing if not joyful, and there’s a similar sense of harmony to the high-energy desert blues jam “Nose Beers.” The persistent drone that buzzes beneath “The Works” is hypnotic, even therapeutic, while closing dirge “Flowers of the Water (For Lou)” feels somewhere between a hymn and a raga, featuring distant, disorienting vocals from OCS’ Brigid Dawson ahead of its ascent into noise freak-out transcendence.

Sunwatchers’ second album is a political statement, and there’s no ambiguity where the band falls on the ideological spectrum. Yet by virtue of being mostly instrumental music, their message gets across through the passion of their performances and the emotions those performances evoke. It’s frequently intense, often breathtaking, and no doubt overwhelming. It’s powerful music; whether it’s powerful enough to topple capitalism itself seems doubtful in a literal sense, but the freedom of their expression is enough to imagine what a better society could be like after all. 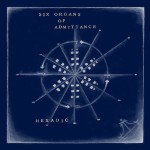 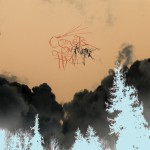 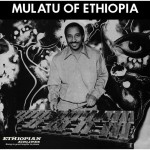