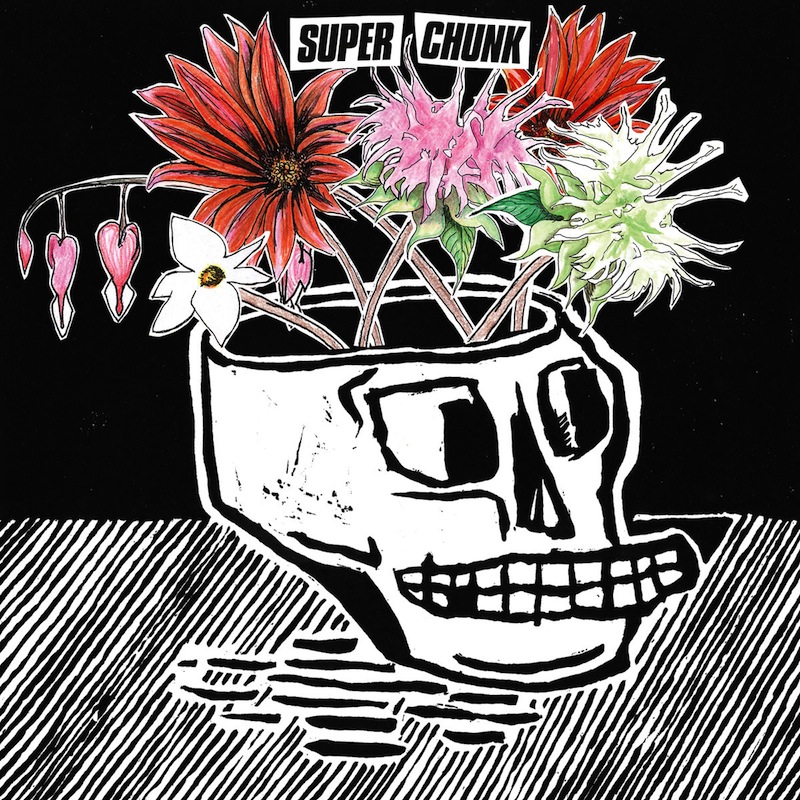 As I’m writing this review, I’m sitting in the waiting area of a vehicle service waiting room, as my car is getting inspected and maintained. On the PA system, I can make out The Beatles’ “All You Need is Love” followed by The Doors’ “Love Her Madly,” but the music is all but obscured by the news, reporting nonstop on the latest school shooting, this time in Parkland, Florida. I wonder if this is the America that Mac McCaughan portended when he started writing Superchunk’s latest, the politically-charged What a Time to Be Alive—an America in which the voice of love is overshadowed by negativity and horror. Superchunk’s reaction to the birth of the Trump era—and the country that allowed it—was to create a loud, fast, energetic collection of songs whose goal is to drown out what’s drowning out hope.

Alive begins with the title track, an attack both musically and lyrically. Crunchy, high chords and a driving beat launch the album as McCaughan’s perennially youthful voice delivers an accusatory and sardonic rant on supporters of the current administration (“You… found your calling at the bottom of a swamp / There was no air / But to be clear / Darkness was all you wanted”). Not to be outdone by the lyrics themselves, the chorus is commanding and catchy as hell. The theme continues in “Lost My Brain,” where McCaughan sings from a slightly different point of view, “I surrender to the flow of shit / that came aboard last year” over angrily pounding drums.

For this recording, Superchunk hand-picked a few guests to give the album a community feel, a presentation of alliances. A Giant Dog’s Sabrina Ellis lends her voice to the optimistic and instructional, but slightly dissonant, “Break the Glass.” Katie Crutchfield’s (Waxahatchee) softer tone helps to balance the otherwise heavy “Erasure.” Though ultimately this is still Superchunk’s political party. The brief and fast “Reagan Youth” recalls the ’80s American punk band of the same name, sonically speaking, but also draws a straight line between growing up in that era and what we are seeing today (and what is illustrated in the other songs). One of the most scathing sentiments of the current elderly White House resident comes at the beginning of the speed-punk “Cloude of Hate,” a song that does not relent in message or delivery: “You broke the world that you’re not long for.” Alive ends with the uncharacteristically bright and mid-tempo “Black Thread,” as the anger and protest of the rest of the album give way to “cutting the black thread,” letting go of wounds and chains.

At this point in their careers, Superchunk has no need to experiment, musically. They are masters of their post-grunge-pre-emo sound that is at once unique to them and relatable by fans of various rock genres. This album is just as solid as the last one, and just as solid as the next one. But it’s the focus and goal of Alive that make it stand out, the message that what drowns out what drowns out hope is resistance. 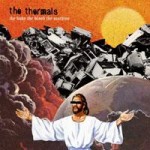 Thermals – The Body, The Blood, The Machine 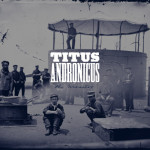 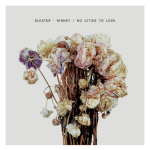