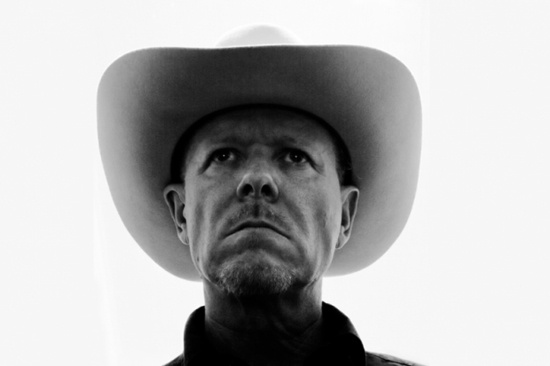 Swans recently issued a limited-run live album titled Not Here/Not Now, the proceeds of which are intended to fund the band’s studio follow-up to 2012’s The Seer. And that album, which does not yet have a title, is scheduled for release in 2014. However, before that album drops and, as far as we can gather, destroys the planet, Michael Gira will be going on a solo tour throughout Europe, playing Swans and Angels of Light material in a more stripped-down setting.

See him at the following dates, before the next Swans album opens up the Hellmouth.