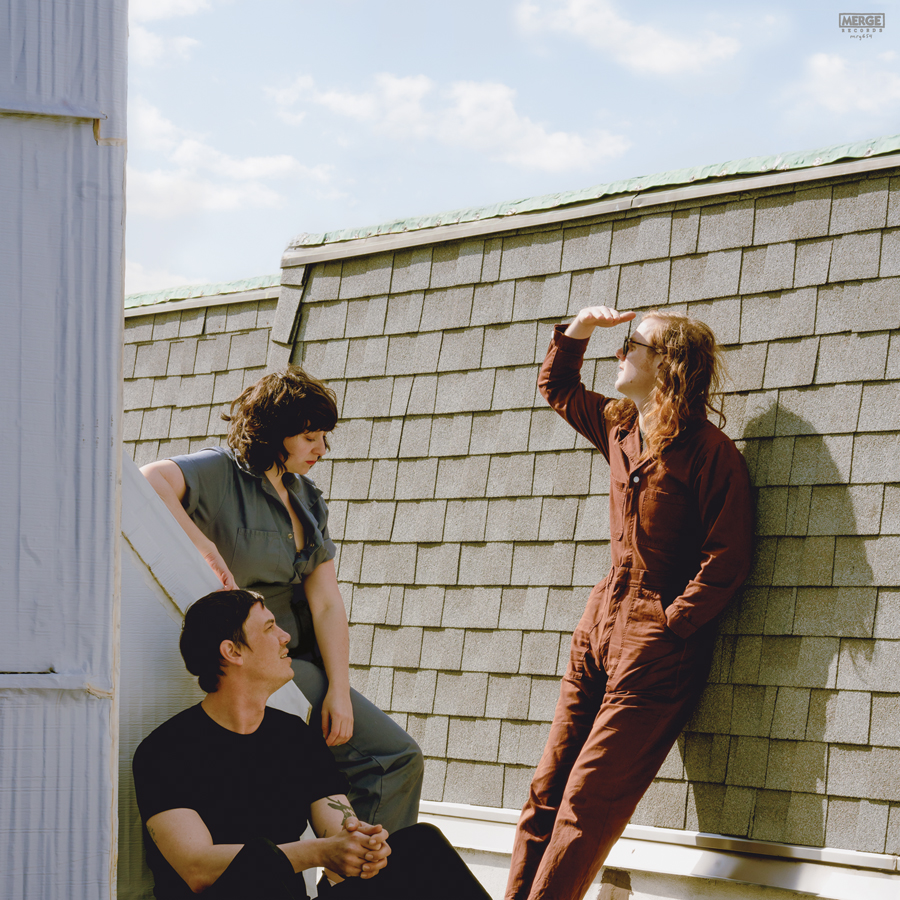 A lot can happen in five years. Take, for instance, Joy Division, who started as a kind of gloomy punk band, tragically lost their lead singer and then wound up as synth-pop innovators with the best selling 12-inch single of all time—all in the span of five years. Swearin’, who essentially were done as a band following the tour behind their 2013 album Surfing Strange, have returned after a long break with their first new music in five years, and they sound a bit different. Not so different that they could be mistaken for a different group of musicians playing, necessarily, but different in that they sound more focused, tighter, even perhaps more grown up. “Grow Into A Ghost” ultimately features everything that the band already did well: loud guitars, infectious hooks, energy to spare. But there’s a sense of reflection and melancholy to the song that can’t be separated from the bittersweetness time’s passage and how people grow apart with age. Alison Crutchfield’s lyrics wind through passages of faces pressed against windows, and spending time with friends who serve as reminders of someone who she used to be. Crutchfield doesn’t feel like the same person, and maybe Swearin’ isn’t the same band that they were five years ago. But what they’ve grown into is something truly stunning.

From Fall Into the Sun, out October 5 via Merge