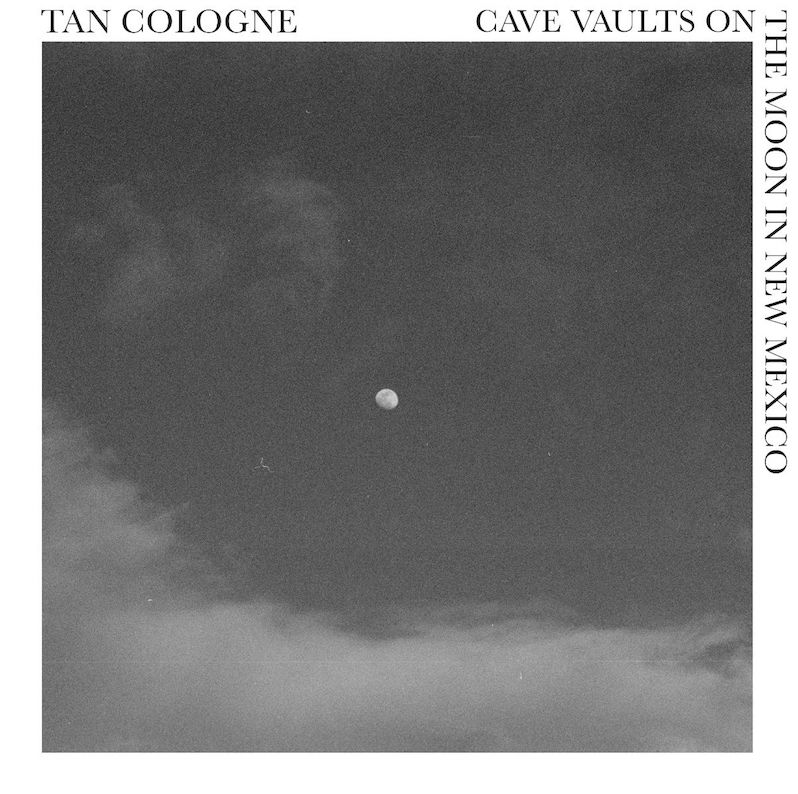 There’s something dependable about Tan Cologne. That might, on the surface, sound a little backhanded, but this dependability means that they’re quite extraordinary in their ability to keep a consistent standard and tone quality. This debut release Cave Vaults on the Moon in New Mexico gives off a New Age dreamer vibe without getting warped and wrapped up in itself.

Tan Cologne comprises the duo of Lauren Green and Marissa Macias, and their sound is both familiar and accessibly exploratory.  Tracks such as “Cerro” and “Empty Vessels” explore soundscapes and play on the pairing of guitar and whispered, echoing vocals that create a meditative space. Though the words are never that clear, they are not that important. The repetition and the bleeding of sounds into a nebulous culmination is the focus that drives the interest of this group and the interest of the listener.

Given the consistency of atmosphere from the Taos band, there’s a risk of losing its spark too early. Luckily, this is, for the most part, not the case. “New Dune” jumps off the previously mentioned tracks without much of a hiccup. However, it morphs into a cleaner journey—though it never loses any of the throbbing instrumentals or vocals. This song would be perfect in one of those movie scenes where a car is driving through a desert, seeing a mirage as the heat sizzles and wavers in the air. Tan Cologne’s ability to feel and understand the state of being in a specific space is wonderful, energizing even as the hazy tones lull you up and away.

At times, other sounds would certainly be welcome. The mixing of traditional or culturally-created melodies/sounds with more modern flavors is very big at the moment (especially with jazz). If there is one flaw in Cave Vaults on the Moon in New Mexico, it is that lack of experimentation and risk. But that is just personal preference. It is often hard to judge a work without knowing the intent. All the critic can do is inform the reader, the other listeners, and offer their own perspective. But I can positively say Cave Vaults does seem to achieve an enjoyable spacey mood matched with some ancient mystical vibrations. 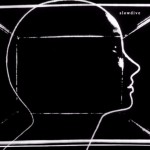 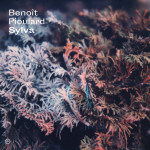