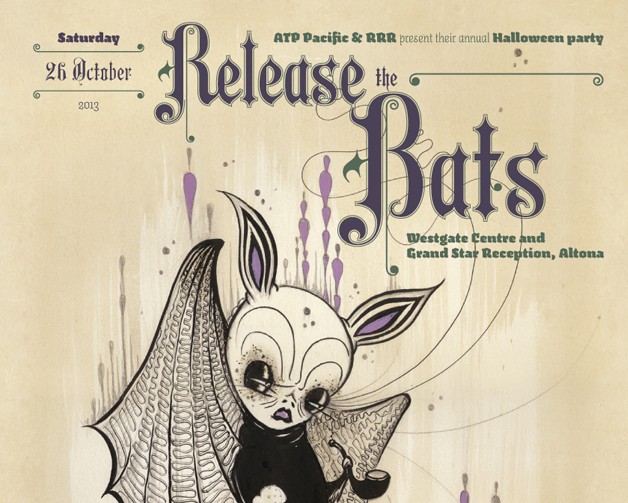 On  Oct. 26, All Tomorrow’s Parties holds its annual Halloween party, called “Release the Bats,” in Melbourne, Australia. And this year’s lineup looks pretty solid. The Breeders are headlining, and will perform their classic album Last Splash in its entirety. Also scheduled to play are The Jesus Lizard, Fuck Buttons, Sleep, The Scientists, Lightning Bolt, Forest Swords and more. More artists are scheduled to be announced soon.

The festival will be held at Westgate Entertainment Centre and Grand Star Reception in Altona, which is a suburb of Melbourne.

The Jesus Lizard’s Goat captured a powerful, prolific band at the height of their powers