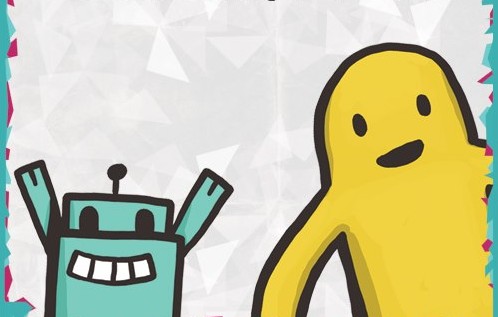 Montreal’s Osheaga Festival, which happens Aug. 2-4 this year at Parc Jean-Drapeau, has just revealed its line-up.

The full lineup and tickets are available at the festival website. Interestingly enough, this festival happens the same weekend as Lollapalooza, so choose wisely.