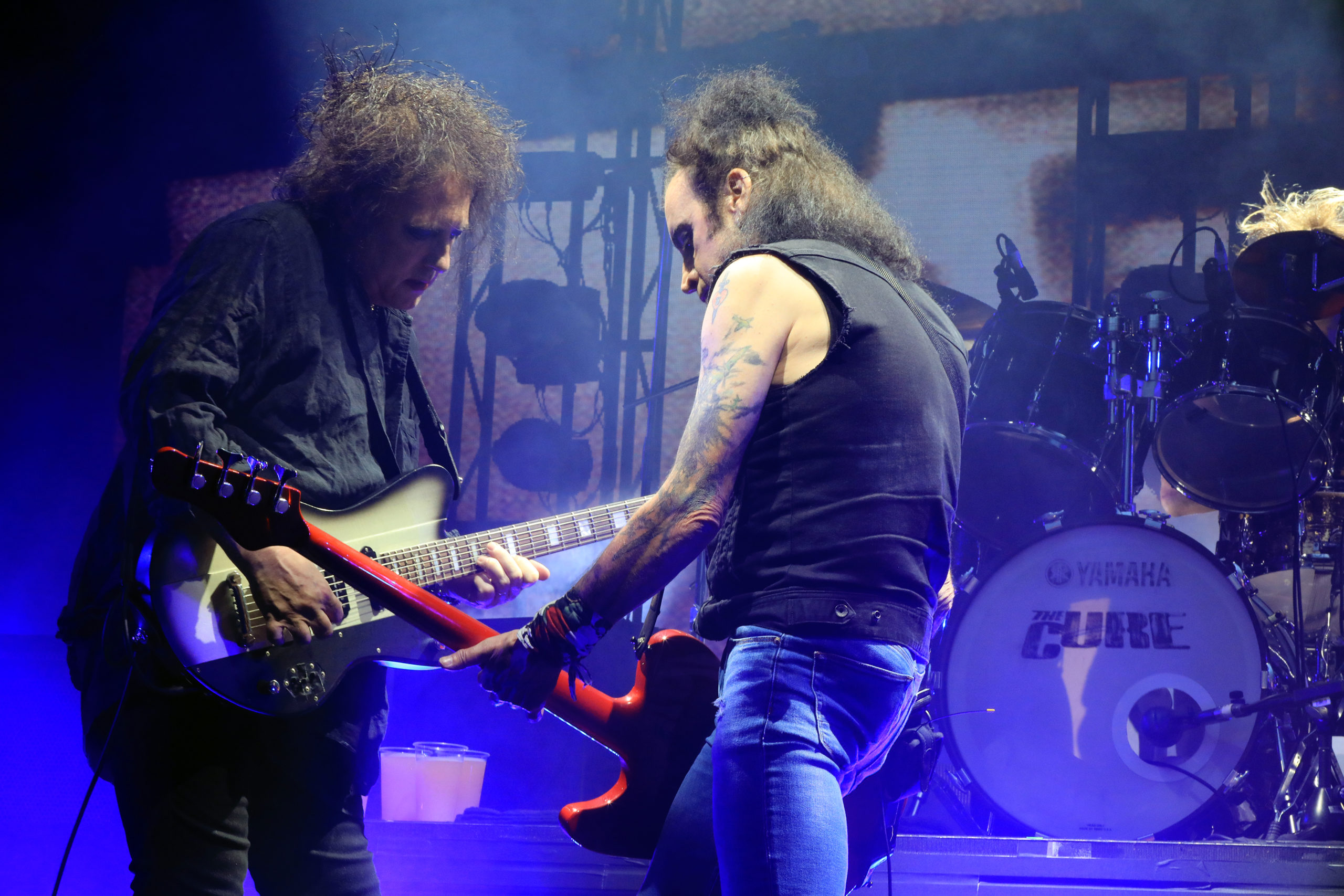 Simon Gallup, longtime bassist for The Cure, says he’s leaving the band. In a post on Facebook made on Saturday, August 14, Gallup “With a slightly heavy heart I am no longer a member of the Cure!” he wrote. “Good luck to them all .…” When asked in the comments whether it was a health-related decision, Gallup replied, “I’m ok… just got fed up of betrayal.”

Robert Smith, as of yet, has not made a statement.

Gallup first joined The Cure in 1979 after the band’s first bassist, Simon Dempsey, left the group. Gallup performed on the group’s next three albums—1980’s Seventeen Seconds, 1981’s Faith and 1982’s Pornography—before leaving the band in 1982 over growing tension within the band. He rejoined in 1984 and remained in the band ever since, taking a brief break in 1992 for health reasons on the Wish Tour and then again in 2019, when his son Eden filled in on a handful of shows. Other than Robert Smith, he’s the longest serving member of The Cure.