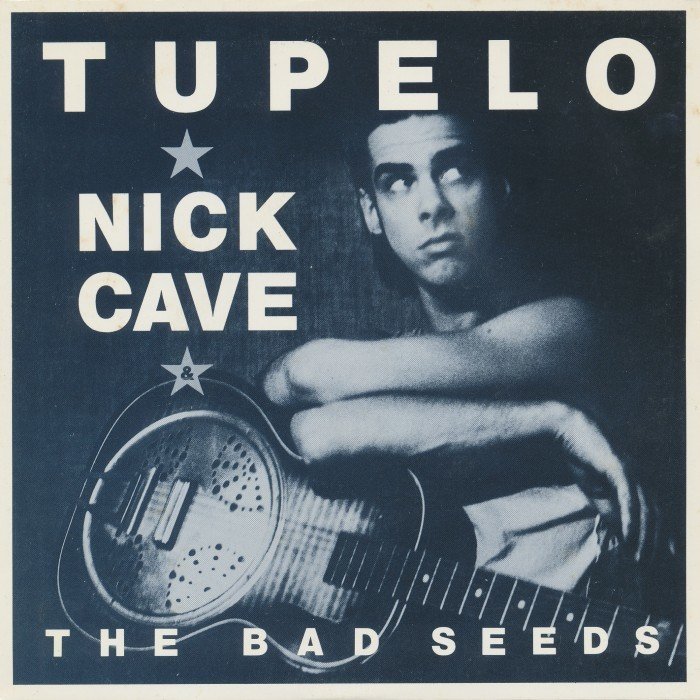 America is still haunted by Elvis. His myth will almost certainly live twice as long as the man himself. When you’re credited, however dubiously, with being the King of Rock ‘n’ Roll, your legend lives on well after your body returns to the soil. The man sold more than a billion records—it’s no exaggeration to say almost the entire population of the earth knew his name at one point in time. Even when he was gone, he never really left.

Elvis Aron Presley, the actual person, did die, however, under what were at the time considered to be relatively mysterious circumstances in 1977—a fairly symbolic and coincidental year given the rise of punk rock. His official cause of death was cardiac arrest, possibly as a result of drug use. And yes, he was on the toilet at the time—a rather undignified end to a monarchy. There were allegations of some kind of conspiracy cover-up and mishandling by his physicians, which inevitably led to discussion of a secondary conspiracy: that Elvis was, in fact, still alive. He, supposedly, appeared at the Memphis airport, using the alias Jon Burrows. He supposedly showed up in Kalamazoo, Michigan after that, then in the movie Home Alone, and then at the opening of Legoland. Bill Bixby hosted two TV specials on the search for Elvis, and musical satirist Mojo Nixon landed an underground hit with “Elvis Is Everywhere.” If he were still alive, which he’s not, he’d be 85.

If Elvis’ death became a circus, however, in hindsight his birth is a much darker story. On January 8, 1935—a birthday shared with David Bowie, Shirley Bassey and Kim Jong-Un—Elvis Aron Presley was born in a shotgun house in Tupelo, Mississippi, built by his father. Elvis also had a twin brother, Jesse Garon Presley, delivered 35 minutes before him, stillborn. It’s not a frequently talked about piece of Presley lore; there’s not really much to know, after all. It’s simply a sad, if common story, made slightly more curious by the fact that Elvis’ name is an anagram for “Lives.” Although if you search long enough you’ll find “Jesse lives” conspiracies there as well—how anyone would know what he would look like at 85 is beyond me, but they’re out there. In all caps.

Under the pens of some of music’s darkest troubadours, the story of Jesse Garon Presley grows more ominous, more horrific—not a quietly tragic story of a child that never lived, but a monstrous campfire story told in similarly morbid fashions but with dramatic stylistic differences. One is Nick Cave & the Bad Seeds’ “Tupelo,” and the other, released 21 years later, is Scott Walker’s “Jesse.”

“Tupelo,” released in 1985 on The Firstborn is Dead (note the title), is a gothic Western tall tale—only a puddle skip away from the sinister bloodbaths of Cave’s murder ballads. Menace with an undercurrent of yee-haw. The song rides a thunderous bassline, a precursor of sorts to the industrial throb of 1988’s “The Mercy Seat,” as Cave plays narrator to a tall tale of pop culture origin stories intertwined with biblical imagery and portentous omens. “Look-a yonder, a big black cloud come!” Cave growls at the outset, depicting a southern town struck by a mighty tornado. “The Beast,” as he calls it, casts an apocalyptic pall over the land until “The King is born.” It’s not until the fifth verse that Jesse is depicted: “A child is born on his brother’s heels/Sunday morn, the first-born dead, in a shoebox tied with a ribbon of red.” There’s nothing all that outlandish about it on paper, but in the context of the song (“Black rain come down“), his stillbirth comes as a sign of the apocalypse.

Scott Walker’s take is far more harrowing. If “Tupelo” is somewhere between a Coen Brothers Western and a disaster movie, “Jesse” is Eraserhead. The song twists the Elvis myth into pure surrealist body horror, right down to the sound of the guitar—a mangled and prickly permutation of the “Jailhouse Rock” riff. It gets weirder: Walker sings of “six feet of fetus flung at sparrows in the sky,” then connects Memphis’ long vacant Sterick Building to the attack on the Twin Towers on September 11 (“It casts its ruins in shadows under Memphis moonlight/Jesse are you listening“). After the torturous cycle of drama and dissonance dies out, only Walker’s voice remains: “I’m the only one left alive.” Even among the nine other songs on his masterpiece, The Drift, it’s one of the heebie-jeebiest.

Both songs leave an impact, in part because both Cave and Walker do grotesque better than most. But they also turn the Elvis myth upside down—instead of highlighting the glitz and the camp, these songs unravel the strange and tragic origin of the rock ‘n’ roll icon and turn it into a ghost story told in a thunderstorm. A historical footnote turned into an utter nightmare. For decades, the kitch of Elvis’ Vegas legacy, the impersonators, the schlock has been most of what we’ve known—I was born after Elvis had already died, so it was hard to understand the genuine phenomenon without being caked in 17 layers of lounge-act parody. These songs do away with the laugh track and then some, picking away at the sequins and revealing an obscure gothic tale of Americana that reveals a bit of darkness behind the legend.

A cenotaph was erected at Graceland for Jesse, though his actual grave (in an actual shoebox, as Cave sings) is in an unmarked plot in Memphis. And that might have been it, had his twin brother not become one of the biggest celebrities in the world. It’s an extremely odd turn of events in hindsight, a cruel irony that practically demands to be canonized in a chilling epic. And it was—twice.