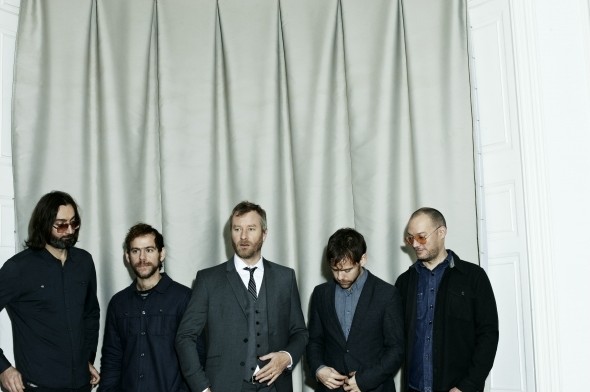 The National are returning in 2013 with new music and a full tour itinerary. In May, the band plans to release a full-length follow-up to 2010’s High Violet via 4AD. There’s no title, tracklist, cover or tracks just yet, but sit tight. May’s not that far away.

However, also starting in May, the band is getting back to performing live, with a show in New York, to be followed in June by a full tour. Check out the dates below.