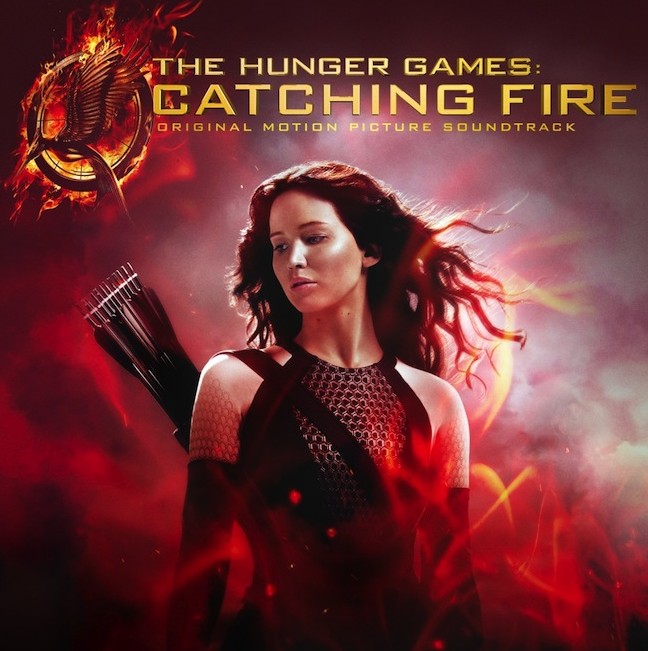 The next installment of The Hunger Games film series, Catching Fire, opens in theaters Nov. 22, and much like its predecessor, it boasts what looks to be an impressive soundtrack. It will contain original music from The National, The Weeknd (who appears twice), Antony and the Johnsons, Phantogram, Patti Smith and Santigold. It also features The Lumineers.

Anyway, the soundtrack album is out Nov. 19, three days before the film. Check out the tracklist below.