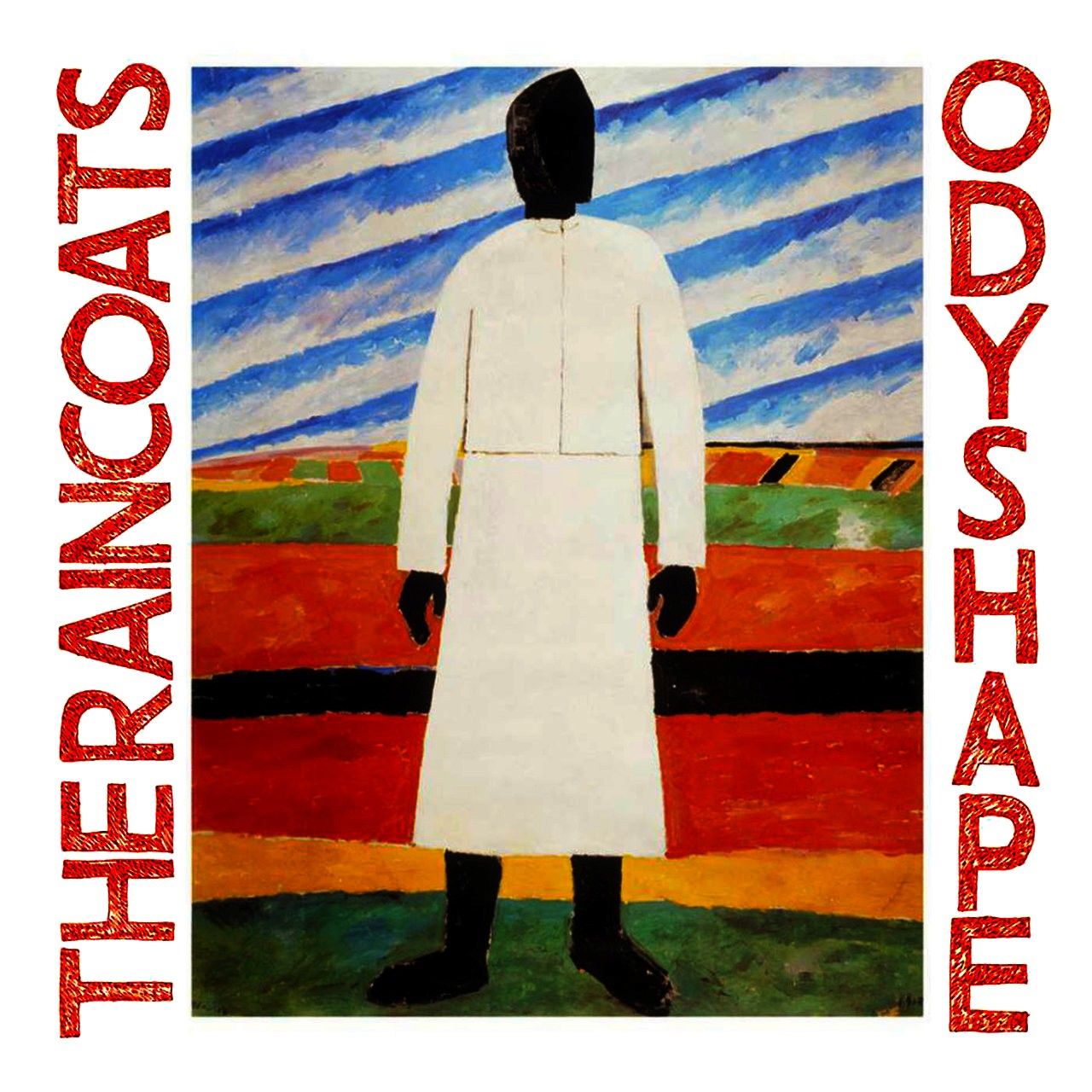 In June of 1993, Kurt Cobain extolled the virtues of The Raincoats’ first album, a scratchy little record that gave him moments of peace at a time when he was feeling unhappy. Indeed, The Raincoats’ self-titled debut is an odd sort of feel-good record full of shuffling guitars and off-kilter vocals joined by violin. The all-girl dose of post-punk quirk was akin to a blend of The Slits and Public Image Ltd. with a sound that would be echoed in groups like The Vaselines and eventually Nirvana. The band’s oddness, as much as their emotional honesty and immediacy, were a big part of their charm and the album’s appeal. Who would follow a cover of The Kinks’ “Lola” with guitarist/frontwoman Ana da Silva’s alley cat mewl on the dirge-like “The Void”?

The lyrical content as well as the frank, minimalist sound was what likely prompted Cobain to comment that listening to The Raincoats’ first album was more like sharing the same space with them, being there with the band and listening in on them like some kid secretly looking downstairs with his face pressed between balusters. That said, when compared to their self-titled debut, The Raincoats’ second album, Odyshape, is something different. It’s a challenging recording to be admired (like its predecessor) for its unbridled emotion but also to be admired for its songs that topple over themselves. The songs on Odyshape continue in the same minimalist vein, but they are more chaotic and strewn about.

It’s for this reason that Odyshape is such a difficult album to describe. The closest thing I can come to is this: rather than a clandestine peer downstairs to catch a conversation, Odyshape is more like listening to disjointed voices that come and go in a hallway or on a city street below; you’re still listening in, but the voices are jumbled and even more off-kilter than before. For instance, on “Go Away,” the bass and drums and guitar and vocals and siren squeals of violin move at once independently and yet in some anarchic order like the frantic motion of an octopus’ tentacles.

Any superlatives of avant-gardism bestowed upon the band’s debut are more aptly applied to Odyshape. Take for instance the dazed, dizzy hints of dub on “Dancing in My Head” or the wails heard on “Red Shoes,” the latter like “The Void” in a state of sheer chaos. It’s like taking the first album and putting it through a Velvet Underground filter that’s equal parts “European Son,” “The Black Angel’s Death Song” and “The Murder Mystery.”

It almost seems as if Odyshape was recorded by another band. Well, maybe not entirely, but there is some basis for that idea. After their first album, The Raincoats did lose former Slits drummer Palmolive and acquired new drummer Ingrid Weiss, which may have something to do with the shift in the band’s sound. By their final album, Moving, they’d settle into something more palatable and noir-ish. And yet to suggest Odyshape is some sort of transitional album would be to slight it for its more intriguing qualities.

On Odyshape, the cat in the alleyway is still singing its tunes at the night sky and the guitars do shuffle and Vicky Aspinall’s violin still cuts through the songs, but as a whole the album is more defined by songwriting and song structures that are paradoxically defined and yet vaguely shaped. It almost feels like sounds are left to chance, the post-punk equivalent to a Jean Arp chance collage. Like a chance collage, though, the compositions are still rich and rewarding, even if you’re just peering in on it. 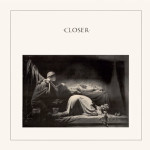 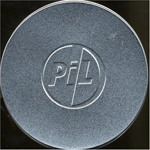 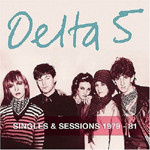