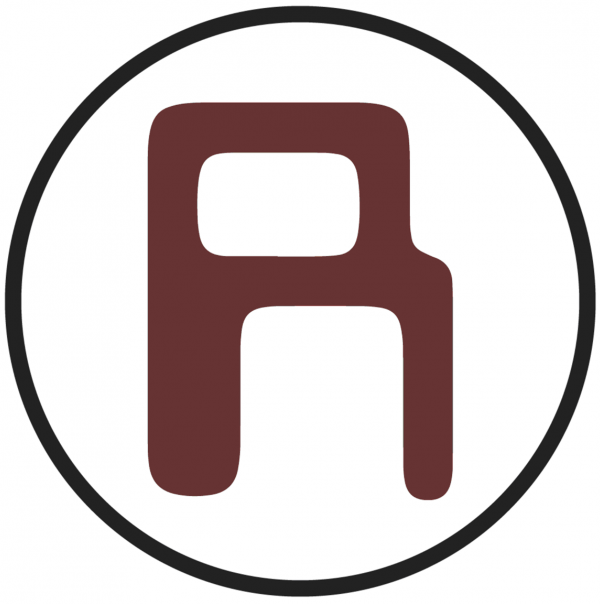 After 15 years, The Rentals are finally releasing a new album. The group, helmed by ex-Weezer bassist Matt Sharp, hasn’t been totally out of commission. In 2009, the group released a series of EPs titled Songs About Time, which featured The Pixies’ Joey Santiago. But the band’s last full-length album was 1999’s Seven More Minutes, which they’ve never properly followed up. It appears that 2014 is the year that will finally happen.

The band announced that they have signed to Polyvinyl Records, and are preparing to release their third official full-length album in 2014. It doesn’t have a name yet, but the album will feature Black Keys drummer Patrick Carney on every song. Other musicians involved in the making of the album include Lucius members Jess Wolfe and Holly Laessig, Ozma’s Ryen Slegr, and the Section Quartet’s Lauren Chipman. Tracklist, album cover and all that other stuff is still unfinished at the moment, but we’ll report it when it comes through the pike.