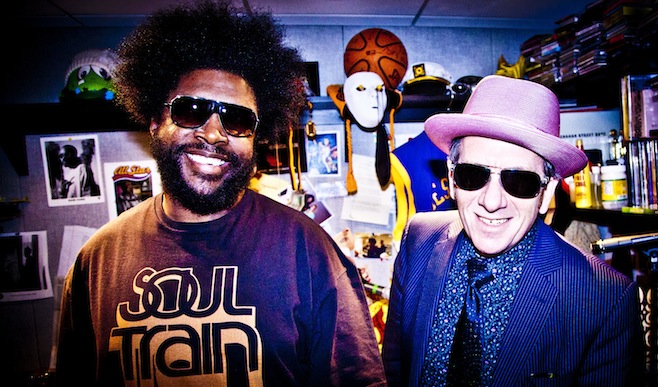 The Roots and Elvis Costello are working together on a collaborative album, which is titled Wise Up Ghost, and is scheduled to be released Sept. 17 via Blue Note Records.

Per a press release, the recordings “took place in secret” during “the dead of night.” The album was produced by ?uestlove with Costello and engineer Steve Mandel. And while it initially began as an idea for a Record Store Day single, it ended up being fleshed out into a full LP.

Watch Costello discuss the album in an interview with Fuse.