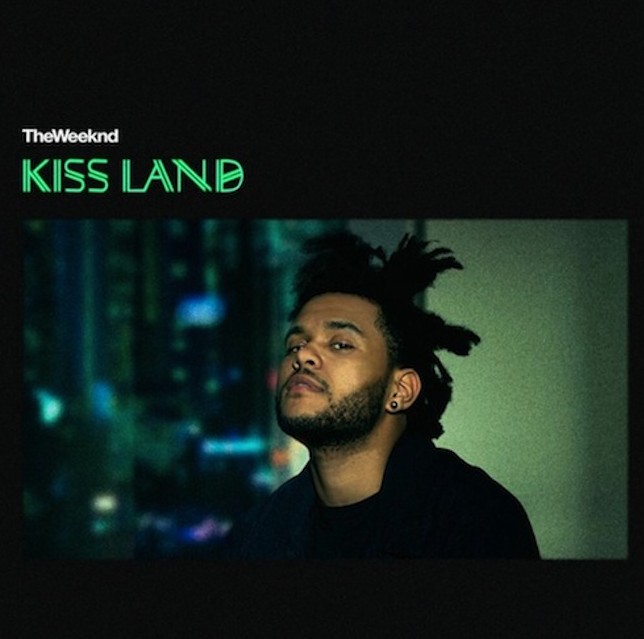 Remember back in 2011, when some mysterious cat(s) named The Weeknd released an intriguingly dark R&B mixtape named House of Balloons, and nobody knew what the story behind it was? Then shortly thereafter, we learned the young Canadian soul singer behind the album was Abel Tesfaye, who still generally kept a pretty low profile and appeared in almost no photos? And only after finally making his live debut later that year did he become a little more comfortable in the limelight (and after collaborating with Drake, which will do that to you). Well, the days of Tesfaye’s anonymity are apparently long gone, because that’s his own mug on the cover of new album Kiss Land, which was revealed today.

Kiss Land will be released Sept. 10 via Republic Records.