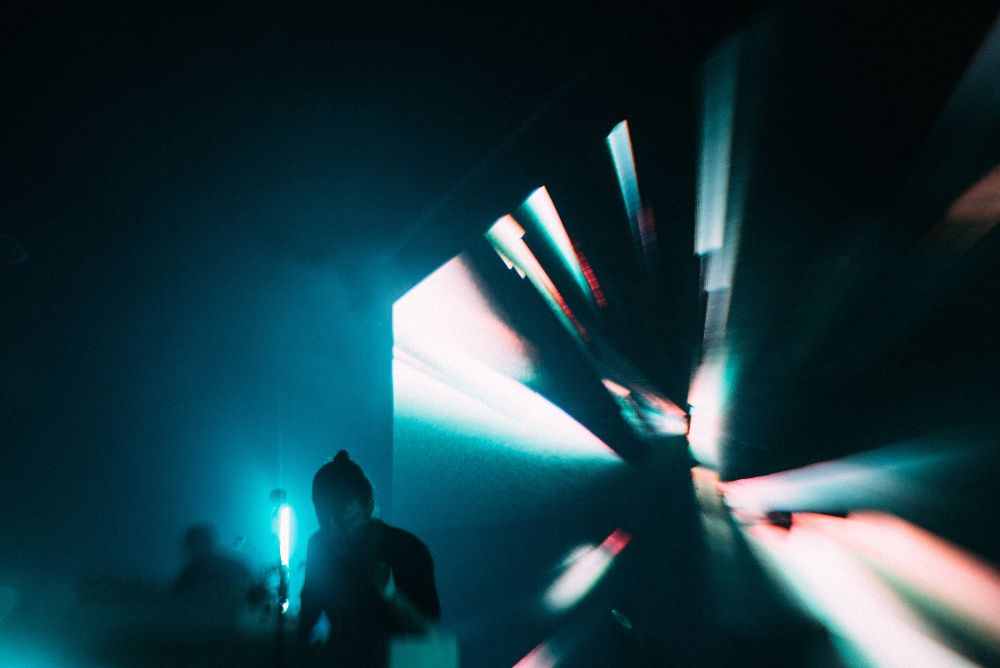 Radiohead’s Thom Yorke has rescheduled tour dates for his upcoming North American Tomorrow’s Modern Boxes leg, which was originally supposed to take place this month. The newly rescheduled dates now begin in September, with some dates being moved to new venues. Unfortunately, the St. Paul, Minnesota show has been canceled. Take a look at Yorke’s upcoming tour dates below.

Thom Yorke’s newest album, ANIMA, is featured on our list of the Top 50 Albums of 2019. Plus Radiohead’s A Moon Shaped Pool was featured as one of our Top 150 Albums of the 2010s.