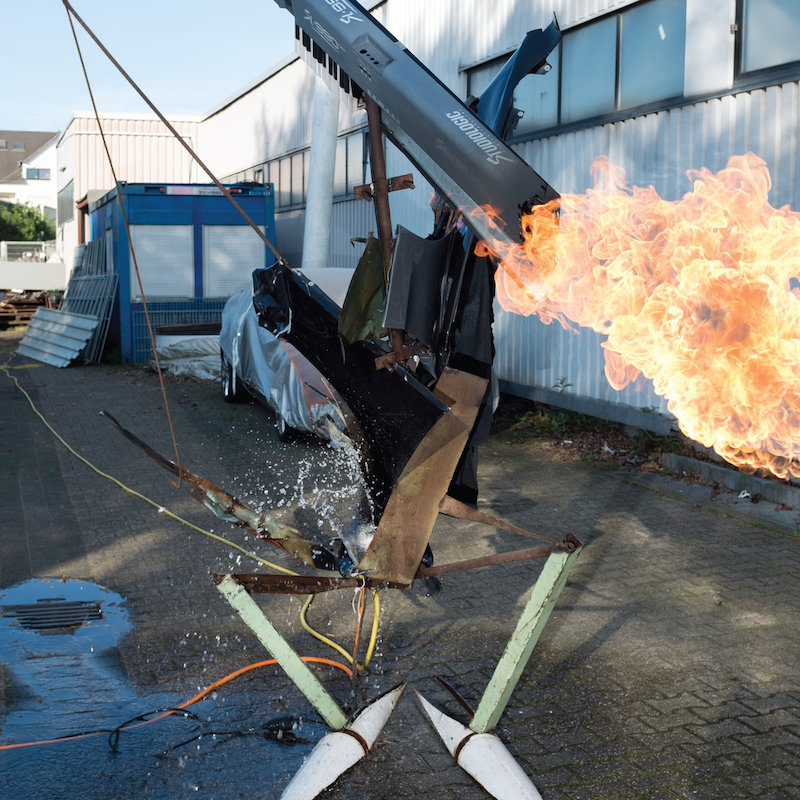 For 20 years Tim Hecker has been a master of aural negative space. His soundscapes are a hazy sea of dissonance creating the perfect backdrop for subtle exploration of the decay of physical music. With his 9th studio album Konoyo, Hecker has confronted his fascination with negative space, creating a ritualistic album full of duality.

Konoyo’s life begins as a travel log. Across several trips to Japan the album was born out of collaboration with the Tokyo Gakuso ensemble, a collection of Japanese musicians that dates back to 1978. Gakuso literally translates to “elegant music,” a natural descriptor for the type of drone that has put Hecker at the forefront of experimental music for the past couple of decades. Like his collaboration with Kara-Lis Coverdale on 2013’s Virgins or his work with the Icelandic Choir Ensemble for 2016’s Love Streams, Tokyo Gakuso play a major part in shaping Konoyo’s sound.

Starting out of the gate with album opener “This Life,” Konoyo creates a natural palette of sound. Where many experimental noise artists now focus on the stuttering of digital noise, Hecker still makes music that recalls the physical sensation of both nature and instrument. Konoyo begins with a high-pitched whooshing, evoking, like he so often does, the wind. Perhaps no other modern artist is as talented as Hecker when it comes to manipulating noise. “This Life,” with its shifting pitch, howls like a voice lost in the wind, setting a tone of eerie ritual.

Unlike so many of his peers, Hecker’s movements are rarely longer than an average pop song. In a genre, full of 20-minute soundscapes, the rarity of a seven-plus-minute track once set Hecker apart. Here is an economical sound artist. Konoyo departs from this immediately, “This Life” stretching to nearly nine minutes. Elsewhere  compositions push the ten-minute mark and the album closer even a cool 15. The shift to longer pieces highlights Hecker’s ability to both get in and get out or conversely stretch the rubber band of tension to its near breaking point.

With opener “This Life” setting a precedent of long, intense pieces the more ambient interludes become even more important. “Is A Rose Petal Of The Dying Crimson Light” is an achingly beautiful movement, the brevity of which is only highlighted by being in between much longer tracks. Hecker is a master manipulator of both sound and listener, with this great contrast of length and intensity he is able to bring you to the brink of anxiety only to cradle the listener back to a near-comatose state.

Taken back to back, the next two large movements of Konoyo—“Keyed Out” and “In Mother Earth Phase”—are explorations of nightmarish texture. “Keyed Out” slowly eeks to life, taking the form of a poisonous gas escaping into the atmosphere. The vast shifts in pitch create a sense of dread that is inescapable. “In Mother Earth Phase” offers a reprieve of sorts. In talking about his inspiration for making Konoyo, Hecker spoke of the “banal density” of modern music. No other track on the album conveys that concept quite like “Mother Earth Phase.” There is a deep weight at the center of the track that constantly grounds it, and it is the least changing of anything on the album.

The culmination of Konoyo is the 15-minute epic outro “Across the Anoyo.” In contrast to the term konoyo, anoyo means directly relating to the afterlife. In this sense, the album closes on a struggle between the temporal textures of Hecker’s natural world and the spiritual ecstasy of the beyond. In short the track is an odyssey, spaced out and disharmonious, it is, in a sense, a resolution to the themes Hecker has been exploring his entire career, that being the lifespan of physical music and the decay of texture. It is an awe-inspiring juxtaposition, the kind of movement that reminds you why you love music.

As a whole Konoyo continues Hecker’s unparalleled streak of creating experimental music that can transcend its own limited audience. Sure, this is challenging music, but it is also visceral music—full of tension and spine-tingling wonder. Hecker’s elegant curation of sound creates a thrilling canvas of negative space both heady and primal. Konoyo is another titanic accomplishment from an artist who only finds new ways to surprise. 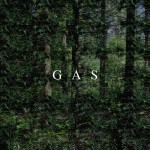 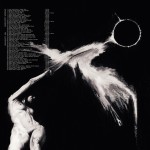 A Beginner’s Guide to the ambient pop of Grouper