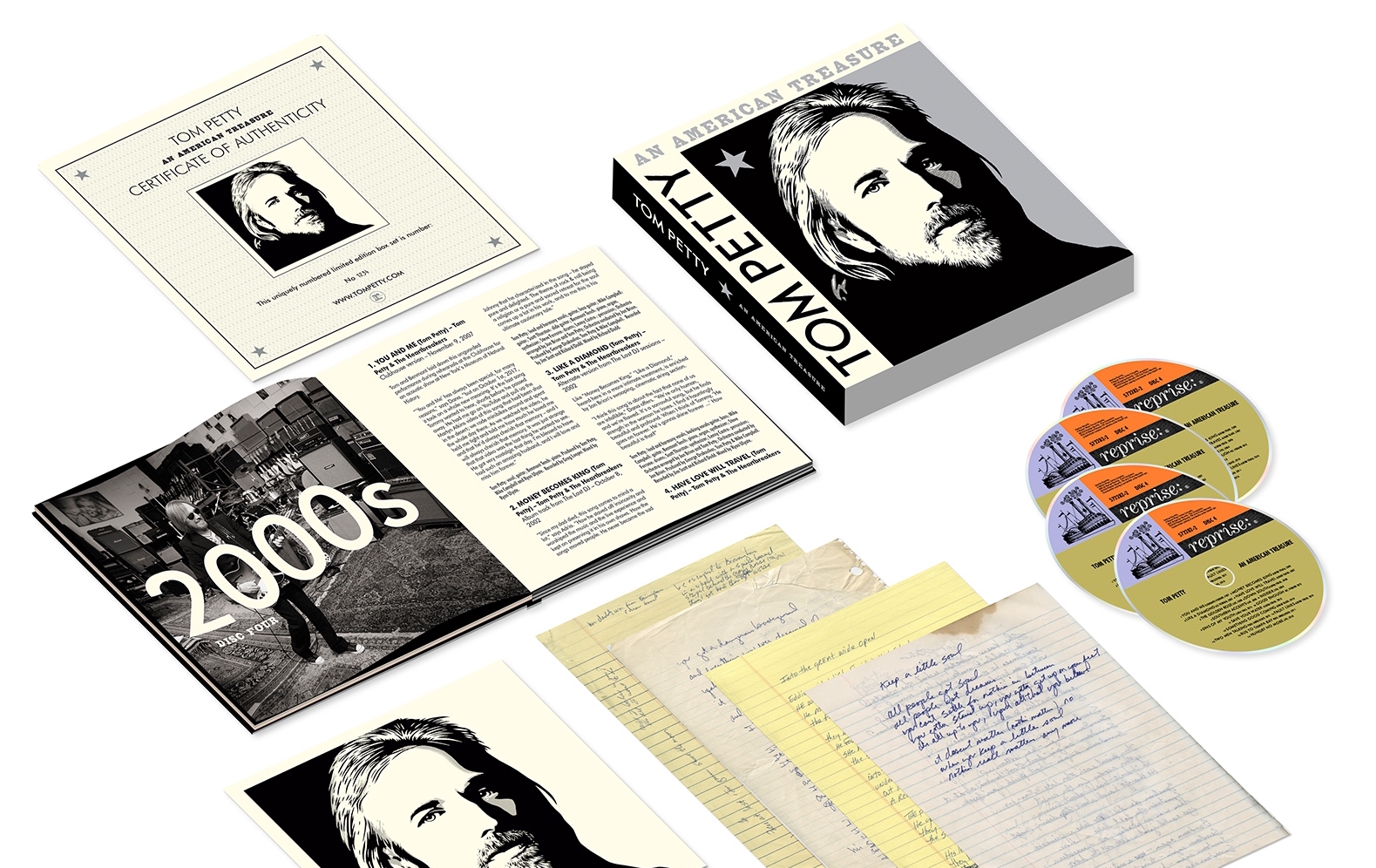 A new Tom Petty box set is being released this fall. On September 28, Reprise Records will release An American Treasure, which features 60 tracks from throughout his career, including dozens of newly discovered and unreleased recordings. The set includes alternate takes, live recordings, demos and unreleased tracks, as well as highlights from his studio albums and radio promotions. One previously unreleased track, “Keep A Little Soul,” has been released as a new video featuring unreleased footage of Petty performing with The Heartbreakers. Watch it below.

Petty’s daughter Adria and wife Dana were involved in compiling the four-disc box set, and said this about the project in a press release: “Everyone involved in this project chose each track with tremendous care and deep respect for the body of work Tom Petty created over the course of 40 years. He also accumulated a wealth of unreleased music in his vaults, and we have collectively uncovered one gem after another that will keep us all listening and discovering new facets of Tom’s talent for many years to come. We can’t wait to share with Tom’s fans this musical portrait of an artist who deeply affected our culture and indelibly touched the lives of fans the world over.”

Take a look at the full tracklist here.