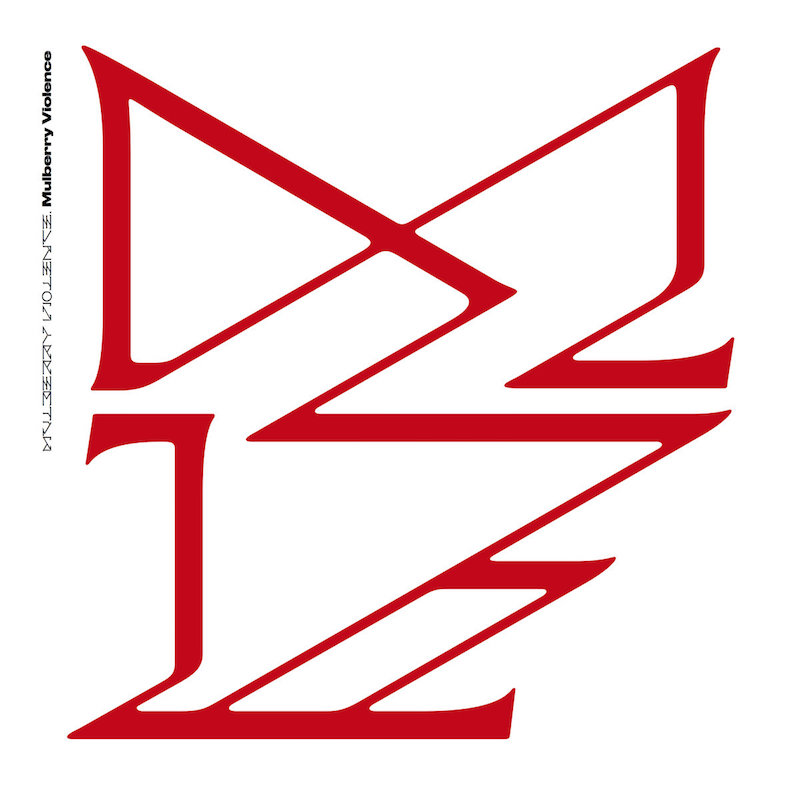 For nearly 30 years the small Texas border town of Tornillo has served as a retreat for artists. Among the barren earth and cacti, a 1,700-acre studio called Sonic Ranch sits. Since its inception Sonic Ranch has housed artists as diverse as Swans, Animal Collective and Beach House. In the dead of summer 2018 Tornillo became known for something entirely more macabre, a tent city housing migrant children who came to this country searching for a better life. The contrast between the two facilities is striking. One, a sanctuary for creativity, expression, and getting out one’s dreams. The other a prison surrounded by barbed wire, a monument to hatred and a reclamation of the American dream as something lacking inclusion. It’s fitting then that Trevor Powers’ first album under his given name would be recorded in a place of such weighty dichotomy. In the years since Powers’ abandoned his Youth Lagoon project he has traveled the globe and let the world’s culture influence his poetry.

Mulberry Violence, like the place it was birthed, is a work of stark duality. The album begins with an electronic shriek, the type of noise that was always hinted at in the work of Powers before but never embraced. As Youth Lagoon, Powers made three albums of intimate psych pop that explored identity, anxiety, and isolation with grace. The undercurrent of pain was often dulled by the beauty of his pop melodies. If there is any immediate takeaway from his shift to recording under his own name it is his willingness to highlight the dissonance inherent to his brand of art.

Mixed by frequent Beyonce collaborator Stuart White, Mulberry Violence culls together two years’ worth of arrangements, textures, and noise into a singular vision. “Dicegame,” the album’s first real stunner, is awash with ambient noise, reducing Powers’ haunted voice to a scream from the bottom a well. “Finally I accepted myself / Flawed with nothing figured out,” croaks Powers, giving in to the freedom of accepting life as a constant unfinished project.

Playing on the theme of contradiction is “Playwright,” the album’s lead single and centerpiece. In describing the track Powers spoke about the paradoxical nature of existence, remarking that “peace cannot exist without pain.” More than any song in Powers’ catalog, “Playwright,” confronts the plight his poetry and expression brings him. “Where is the playwright?” he asks in the songs chorus, a question that sounds more like a plea. In the madhouse worldview of Powers all our pain is positioned as pre-destined while we fight for control.

The three years away from the spotlight Powers spent exploring the world has turned his songwriting more outwardly focused. Whereas The Year of Hibernation acutely explored the hellish push-pull of adolescent anxiety, and Wondrous Bughouse felt like an artist taking a mirror to his own mental illness, Mulberry Violence is a nomadic, sociological work of universal understanding. The audience for Powers’ earlier work always felt limited by its specificity. Now his art as positioned him as a poet of the people.

The duel between discord and harmony finally resolves itself on the albums outro, “Common Hoax.” A piano ballad haunted by the sort of hypnotic atmosphere Arca has been exploring in the past few years, the track is a microcosm for the albums larger themes of opposing forces. As the chilling ambiance fades away and we are left with nothing but Powers’ voice and piano his fragile empathy comes into focus. Mulberry Violence isn’t an album that merely studies the complex binary struggle inside each and every one of us but it also actively engages with it. After all, what would sociology be without psychology? 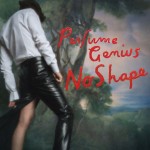