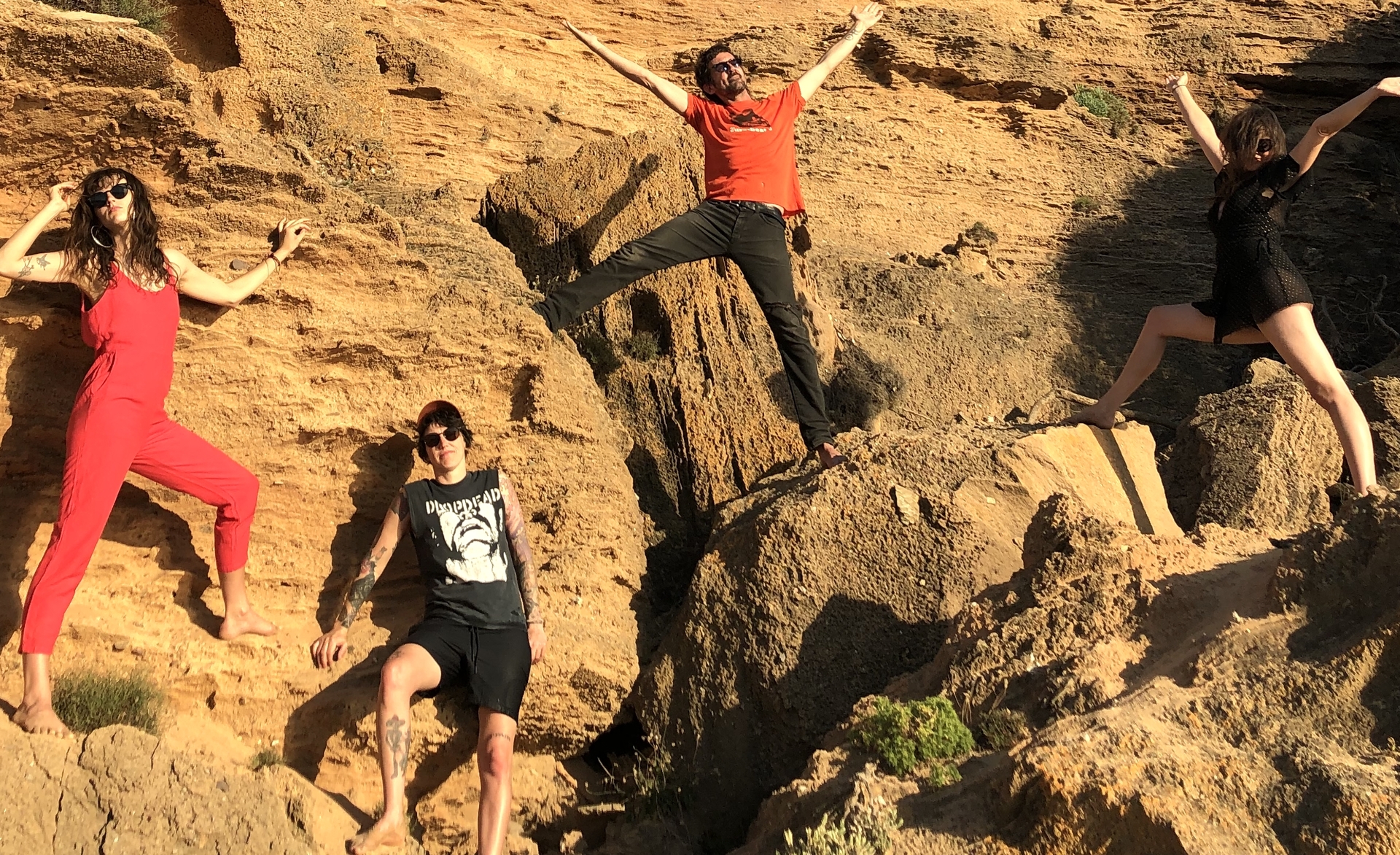 Tropical Fuck Storm, the Australian art-punk band featuring Gareth Liddiard and Fiona Kitschin of The Drones, is releasing a new album this month titled Braindrops via Joyful Noise. So far they’ve released a pair of tracks from it, “Paradise” and “The Planet of Strawmen,” and today they’ve shared another new track, “Who’s My Eugene?” Check it out below.

The band is also touring in support of their new album. Take a look at their upcoming North American dates.