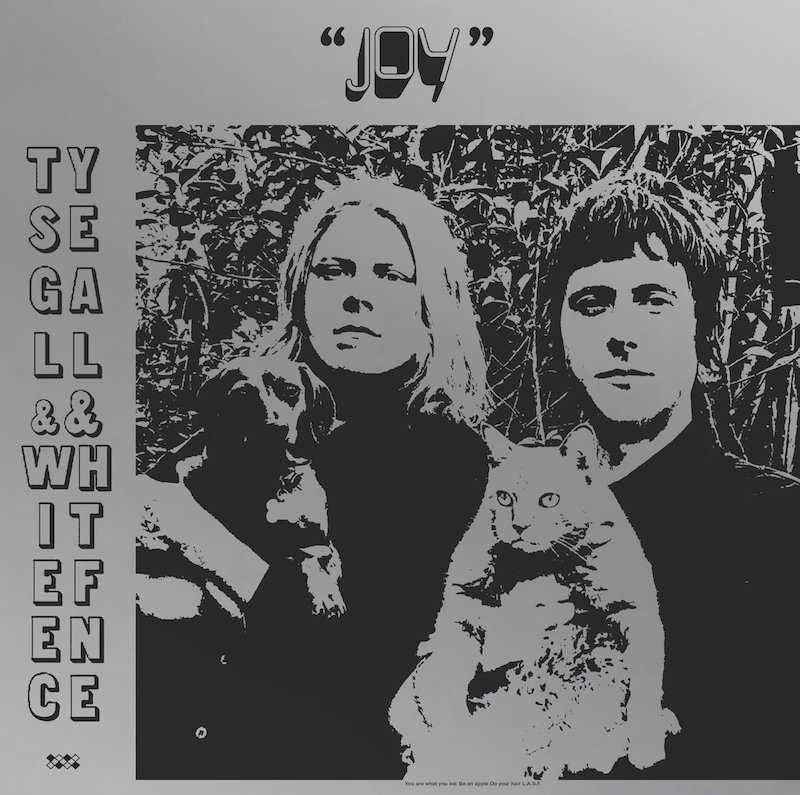 If Ty Segall‘s prolific past decade suggests anything, it’s that he’s one of the most important rock voices of the 21st century. He’s been continuously releasing exciting and catchy tunes at an alarming rate—essentially one or more record a year since 2009—and he shows no signs of slowing down. His most recent venture circles back to a project he worked on back in 2012 with another Californian, Tim Presley of the Nerve Agents and Darker My Love, who releases solo work and the occasional collaboration under the name White Fence. Segall and Presley’s Hair was a seamless collaboration and as full of standout hazy, garage tunes as any of their individual works, as well as a project ripe for revisiting.

A simple and absolutely adorable commercial (seriously, you won’t regret the 30 seconds you’ll spend watching it) eased eager ears, announcing the arrival of their newest collaboration, appropriately titled Joy. As with Hair, the title of this album nods to the ’60s-era psychedelic love fest that their music is rooted in and also happens to neatly capture the vibe of the record. There is so much obvious fun and happiness in this recording, and it is also totally and completely weird. Unlike the more cohesive, standard garage fare of Manipulator or Segall’s most recent solo release, Freedom’s Goblin, Joy is an experimental freak-out that fits neatly with Presley’s time with legendary Manchester post-punk outfit The Fall. Of course, they make no effort to hide the weirdness, laying it all out in the open with the aptly named opening track “Beginning.” At less than two minutes, even this overture displays the ease with which these two electric warriors vibe off of each other.

One thing to note about Joy is how short it is. Everything breezes by in a flash; by the time you’ve absorbed the “Beginning,” you’re already at the driving “Body Behavior,” which—at four tracks in—is the first song to break the two-minute mark. Each song feeds into the next but that doesn’t hinder their ability to stand on their own. “Good Boy” is the most infectious of earworms, while these two psych-gospel preachers give a more explicit nod to their roots in “Hey Joel, Where You Going With That?” and scattered instrumental quotations tie their personal trip to the ones of those who came before them. I also couldn’t help but hear a smattering of “Affirmative No” by the incomparable Bonniwell Music Machine somewhere in their five-minute long opus “She is Gold.”

Joy is fleeting. Coming in at only a half-hour, it’s inevitable that a listener would be left wanting more, but Presley and Segall still seem to have said what they needed to say. With plenty of blown-out guitar solos, dreamy vocals and just enough goofing around, this album truly holds its own against the combined catalog of these two rock and roll heavyweights—a formative opponent indeed. It’s enough to wonder why another six-year wait was necessary for these two to give us more fuzzy, ’60s-loving psychedelic goodness. 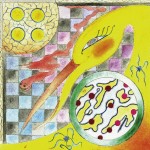 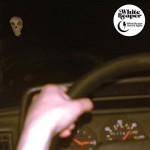 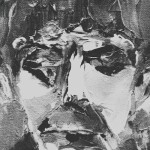