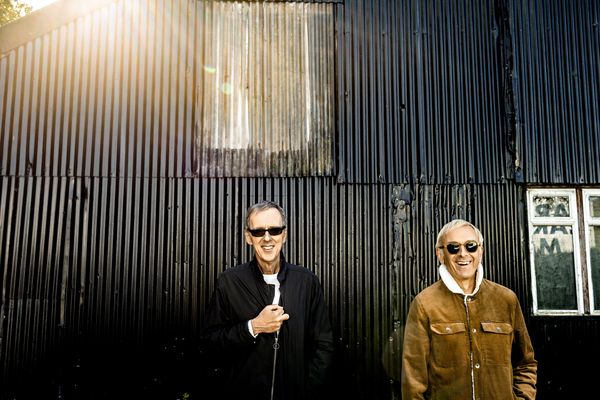 Underworld have announced a North American tour in support of their latest collection, Drift Series. The long-running UK electronic duo will play a series of shows in the U.S. and Canada in May, which marks their first set of dates in the U.S. in five years. The tour also coincides with the 40th anniversary of Underworld’s core members Karl Hyde and Rick Smith first meeting, which began a long creative partnership. Take a look at their upcoming tour dates below.

Underworld’s Second Toughest in the Infants and dubnobasswithmyheadman are each featured on our list of the Top 50 Electronic Albums of the ’90s.