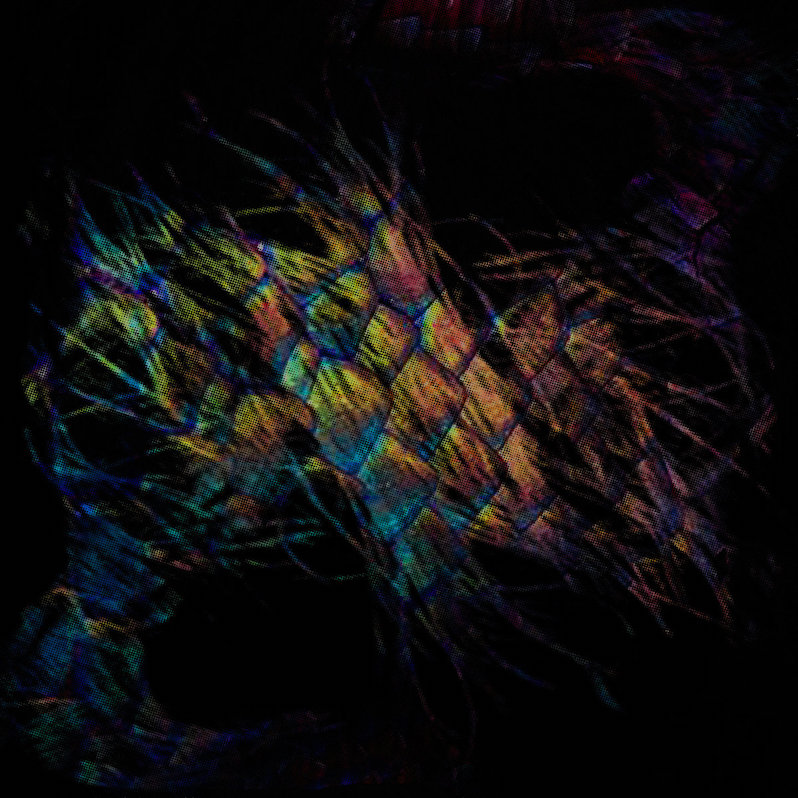 It’s not so rare anymore to find contemporary metal bands that employ a post-punk influence in a creative, even innovative way. In Solitude damn near perfected it on Sister before breaking up. Then Tribulation proved how much farther that idea could go on 2018’s Down Below. When Brooklyn’s Vaura—featuring members of Dysrhythmia and Kayo Dot—delivered The Missing in 2013, they offered a similar mixture of sounds but at an entirely different ratio. The streamlined melodies of gothic rock, shoegaze and dream pop came first, with the power and muscle of metal to bolster them, rather than vice versa. They weren’t metal songs—save for maybe the black metal bursts of “Incomplete Burning”—but they were far heavier than post-punk as we knew it in the ’80s.

Sables arrives six years later, which is enough time for any band to completely rethink their approach, and that’s not entirely what Vaura has done. But they sound like a changed band, if not a completely transformed one. The metal element of their sound has essentially been retired, or at least put on hold. The heaviest elements of their sound, now, aren’t musical ones but moods. The gloom on these songs is omnipresent, their pervasive melancholy ultimately being their defining factor. Which is, of course, something that they have in common with goth and post-punk from decades ago. If anything, their take on gothic rock is more traditional now than it was on The Missing.

Vaura are, of course, very good at this sound, though they’re at their best when they stray a bit from a glossier, chorus-drenched goth-rock sound. The ominous “Basilisk (The Infinite Corpse)” was inspired by the late Scott Walker, and it’s easy to hear his macabre genius in its dissonant weirdness. Likewise, the title track oozes with a chilling sense of dread. But more than ever Vaura seem to be concerned with a kind of hook-laden elegance than ever before, embracing ethereal coldwave on the glimmering guitar tones of “Zwischen,” taking their lightest touch on “The Lightless Ones”—which sounds as much like The Police as it does The Sisters of Mercy—and adding a little bit of heaviness back into the arrangement of “No Guardians,” which echoes Disintegration-era Cure.

All of the songs on Sables are strong, some of them even stellar, but the removal of some of the heavier elements is a slight disappointment. The thunderous backing of The Missing set them apart from other contemporary post-punk and darkwave bands, while the hooks and melodies set them apart from pretty much everyone else in metal. None of which means they ever actually were a metal band, but their uniqueness was defined by the blurring of lines. As a more straightforward post-punk band, they’re still outstanding. I just miss that extra something is all. 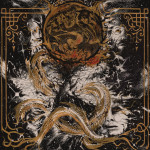 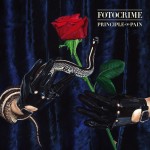