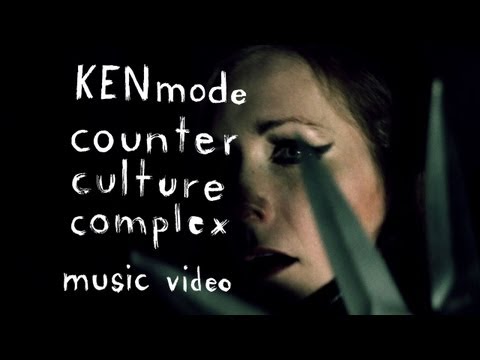 Winnipeg post-hardcore/metal trio KEN Mode have just released a new video for “Counter Culture Complex,” from their brand new, excellent album Entrench (which you should be listening to… like, right now!). The clip centers around three warrior women who enter an icy cave with torches to summon a demon, while quick cuts of medieval illustrations flash on the screen, and the band rocks out in the snow. It gets increasingly weird, but it’s pretty badass all the same.

Watch it below, courtesy of Pitchfork TV. Also, don’t miss our video interview with KEN Mode, shot during SXSW.

Watch a menacing group of friends in the Kvelertak “1985” video