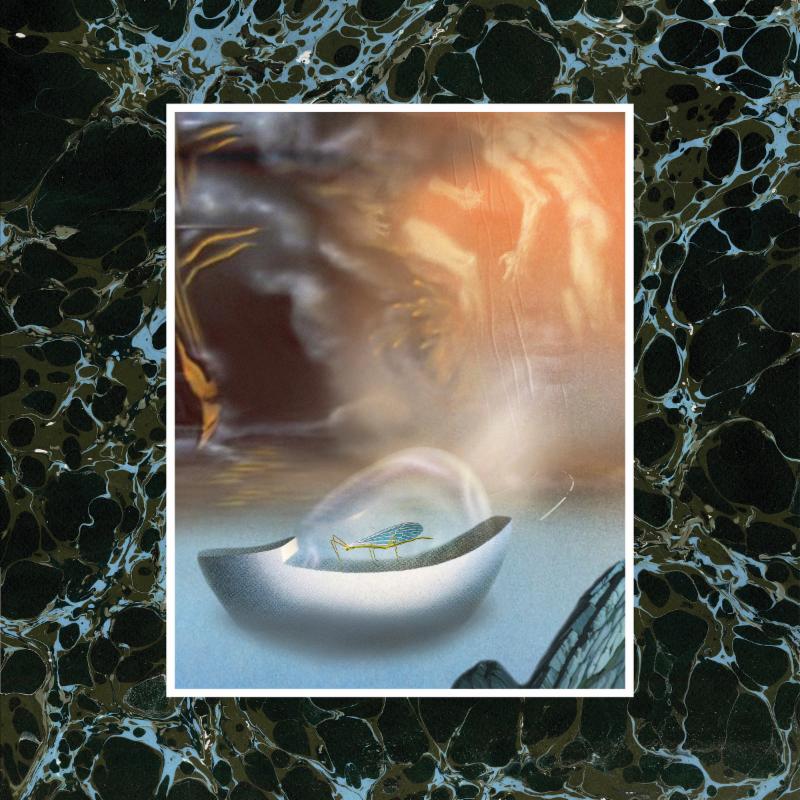 Psych rock outfit Wand have announced a new album. On April 19, the California-based band will release Laughing Matter via Drag City. According to a press release, the sound of the album’s 15 songs “is distilled and sculpted from an ash heap of collected improvisations, riven with audio-verite; the methods and instrumentation are traditional handmade rock ‘n’ roll.” The first single from the album is “Scarecrow,” which you can hear below via the song’s new video, directed by Gordon De Los Santos. That’s the artwork above, and tracklist below. Also take a look at the band’s upcoming tour dates.