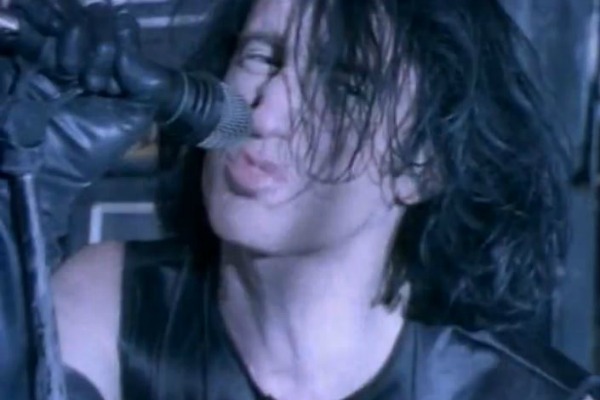 Slicing Up Eyeballs points to a post on Nine Inch Nails’ Tumblr page, on which Trent Reznor has posted a 1993 short film made in conjunction with the band’s Broken EP, directed by Peter “Sleazy” Christopherson, of Throbbing Gristle and Coil fame.

The video, which is highly disturbing and presented as a “snuff” film (though we’re pretty sure nobody was actually killed for the sake of the video — it’s just performance art), is highly graphic and not for work viewing, or around children, or if you’re squeamish, or any of these things.

It’s accompanied with a warning:

This 1993 short film, directed by Peter Christopherson, collects the videos from the NIN BrokenEP and ties them together as a “snuff” film. It was never officially released due to its graphic content, but was leaked in the 90s, and became a widely-traded VHS bootleg. A high quality burnable DVD version has since leaked onto torrent sites.

The band’s Tumblr page has since said that Vimeo has taken the video down because of its content, though the stream seems to be working. Watch it below, but be warned of the disclaimer above.

broken from monsatano on Vimeo.