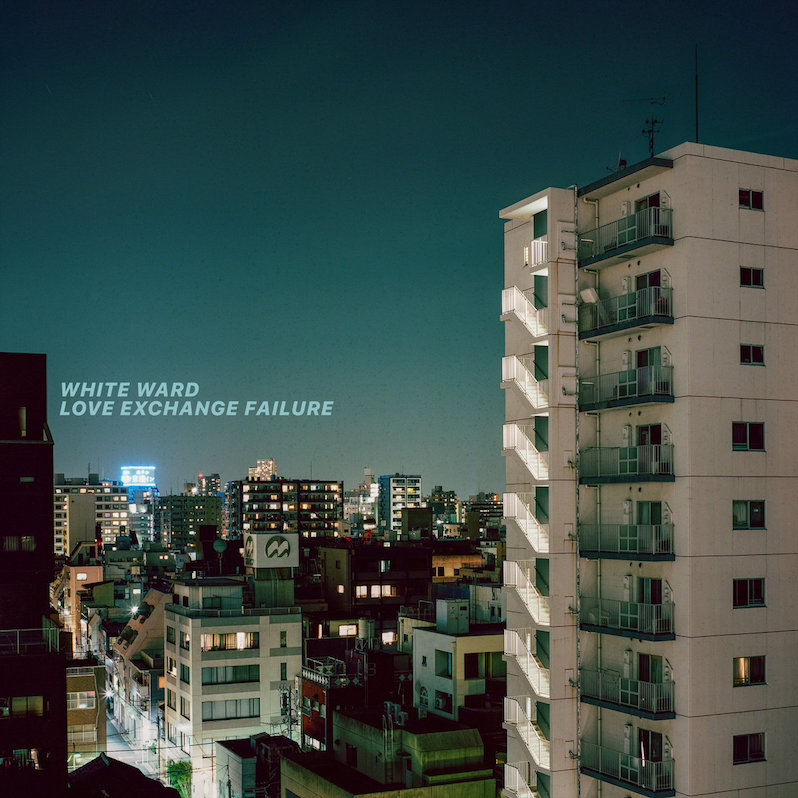 White Ward is the kind of metal band whose logo doesn’t appear on battle vests but on cryptic communiqués. They’re more Lynchian than Luciferian, uninterested in making it easy for listeners to decrypt who they are, what they do, or why they do it. Not that the first of those items is all that hard to figure out—they’re a black metal band from Odessa, Ukraine, at least in the broadest sense. They’re not “anonymous” in the way that similarly enigmatic metal bands so often choose to be; photos of the band are easy to find, and they wear flannels and Neurosis t-shirts instead of Kubrickian masks. None of which is sufficient enough insight into the peculiar musical space they occupy. Their full-length debut, 2017’s Futility Report, split the difference between the avant garde and the blisteringly intense, infusing Bohren and Der Club of Gore-style darkjazz segments into epic blackgaze dirges. When it wasn’t galloping at full steam, it seemed more like the surreal, half-remembered moments of a late night narcotic haze.

The sheer weirdness of White Ward is what makes them one of metal’s most interesting bands right now, and by extension Love Exchange Failure one of the year’s best metal albums. It’s as much a metal album as it isn’t, the lines not so much blurred as easily crossed as the band sees fit. The opening title track is as strong a statement as any in terms of showcasing their stark and stunning duality: A hushed and dramatic jazz piano soon invites a mournful saxophone, which comprise nearly four minutes of music before any distorted guitars, blast beats or vocal roars erupt. But when they do, it’s seamless, a remarkable fusion that doesn’t just work brilliantly in spite of the contrast, it feels like an earned moment of climax.

Just as there are no skulls or pentagrams adorning White Ward’s latest, instead depicting an eerily glowing modern cityscape, Love Exchange Failure thematically distances itself from black metal’s most cartoonish imagery and occult cliches. The saxophone and piano noir that White Ward infuses into each of the seven lengthy tracks here serves as a nod to the urban isolation at the heart of the album. The glow of the skyline on the cover reappears on “No Cure for Pain”—”The plague of city lights and nights and cars is crushing us“—while the atmospheric jazz that opens the track characterizes the concrete surroundings. Romantic, seedy, lonely. And on the title track, the realities of violence and a constant flow of ugliness and pain seems to only lead to the cultivation of a numbness and harsh indifference: “A victim’s always innocent/ A murderer is sleepless/ All my tears are pushing me/ To the loss of empathy.”

Love Exchange Failure is more of a sad album than an angry one, a beautiful one more than an aggressive one. But there’s a violence that rages throughout, a frustration and confusion that only grows more relatable the closer the doomsday clock ticks toward extinction. A more escapist metal band might play up the Armageddon scenario, but White Ward seems to be asking, “What the fuck do we do now?” With no easy answers at their disposal, they offer a gorgeous and elegiac album that dwells in the darkest spaces, haunted by shadows and searching desperately for sunlight to break through. 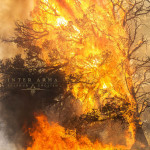