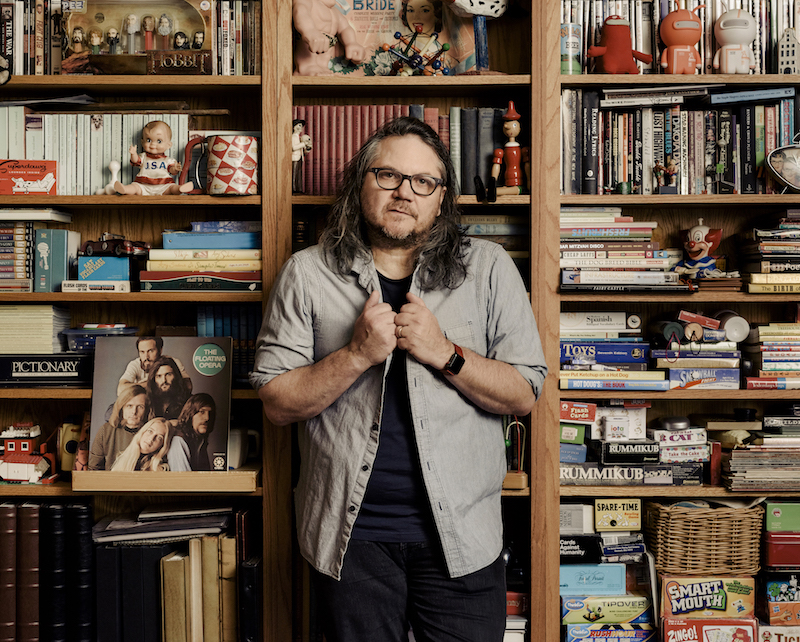 Wilco frontman Jeff Tweedy has just announced a new album. On November 30, he’ll release WARM via dBPM Records, and the first single from the album is “Some Birds.” The video, which was directed by Seth Henrikson, depicts Tweedy taking a trip to the salon while he’s serenaded by…Jeff Tweedy? Yes indeed, there are two Tweedys! Watch the clip below and check out the album’s tracklist and Jeff Tweedy’s upcoming tour dates. 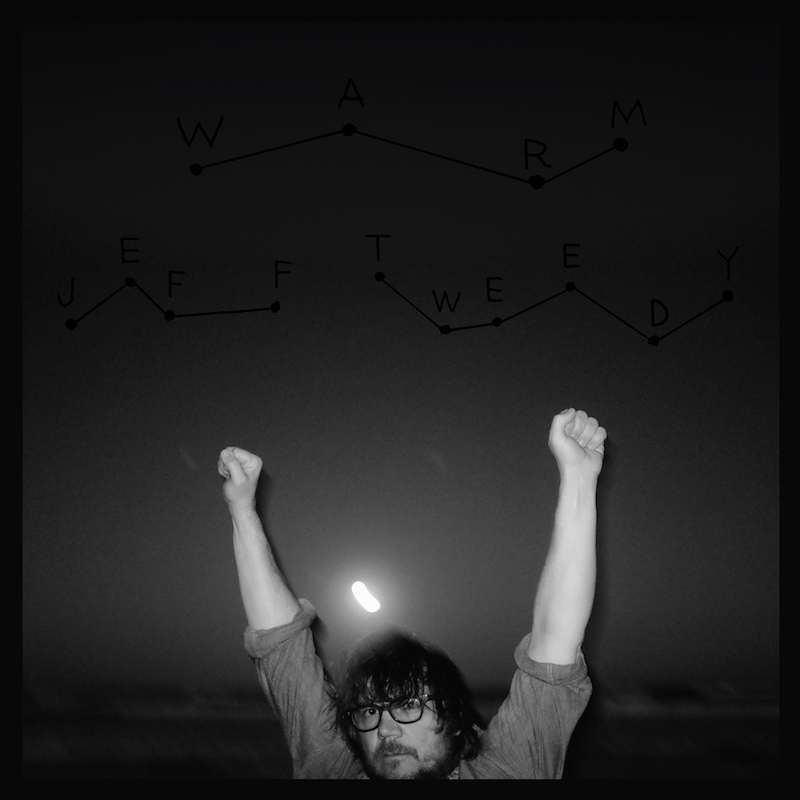 Wilco’s featured on our list of the 30 Best Bands of the Past 30 Years.