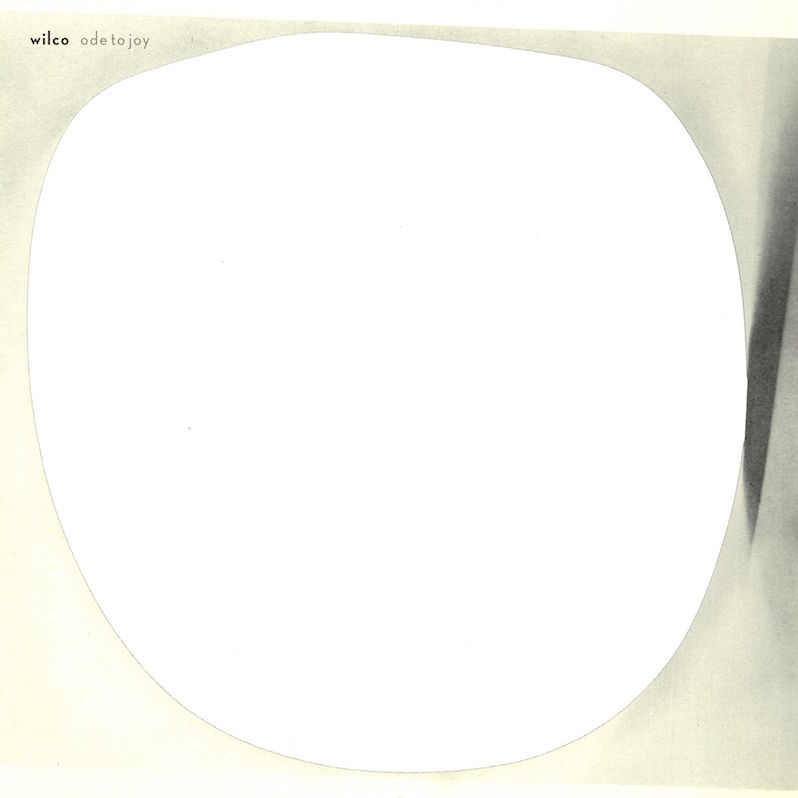 Jeff Tweedy recently said, “No one needs new Wilco music,” and it’s easy to take a band like Wilco for granted these days. Though the band has never made a bad album, it’s been awhile since they’ve made anything as audacious as, say, A Ghost Is Born. Not that cheekily-titled records like Schmilco and Star Wars aren’t worth checking out—quite the contrary—just that they came across as relatively low-stakes given the adventurousness fans have come to expect.

With Ode to Joy, Wilco have challenged themselves to make a record that is vital while remaining true to themselves. The result is a record that toes the line between anxiety and fatigue (both personal and collective) and a scrappy, dogged kind of joy. It’s their most urgent release since 2011’s The Whole Love.

Particularly striking are the drums on this record, which give a thunderous, lumbering shape to many of the songs. At times, they evoke a profound weariness; at others, menacing or determined. (Tweedy has likened these drums to a heartbeat, and it’s an appropriate comparison.) Heavy, lumbering drums kick off the opening track “Bright Leaves.” Over these plodding, kick-drum footfalls, Tweedy sounds defeated: “I never change / You never change / It’s my fault / There’s no decision.”

It’s a dark opener for an album called Ode to Joy, and its follow-up “Before Us,” an extremely subdued country song buoyed by simple acoustic guitar and a drum-and-bass pulse, continues in this vein, coupling the personal weariness of “Bright Leaves” with a collective weariness. The speaker is simultaneously weighed down by and disconnected from history (“Alone with the people who have come before us”). Similarly, there is the weight of the present, as Tweedy sings, “Remember when wars would end? / Now when something’s dead / Now when something’s dead / We try to kill it again.”

“Quiet Amplifier,” the centerpiece and beating heart of the record, marks the moment when the personal and collective weariness of the album’s first movement fully intersects with the insistent joy more present in songs in the album’s latter half like “Hold Me Anyway.” The plodding percussion, heavier than anywhere else on the record, simultaneously calls to mind war drums and a forward march, simultaneously evoking fear and resilience. But the anxiety of the drums is offset by the warm cloud of guitars and cymbal shimmers that buoy the song, as Tweedy sings, “I tried in my way to love everyone.” Lyrically, this generous, stand-out track ends on a note of tentative hope: “Shy little stars will shine / Shy little flower on the vine.”

After the opening suite of songs—bare and lumbering, sparkling and bleak—this turn in the album is not only welcome but thematically essential. The album’s title, rather than being ironic or tongue-in-cheek like Schmilco or Star Wars, speaks to a measured exploration of joy, one that maintains an awareness of alienation, grief, and power. Many of the songs in the album’s second half engage directly with this tension at the heart of joy, as is clear from the song titles themselves—“Love Is Everywhere (Beware),” “We Were Lucky” (emphasis on that past tense). “White Wooden Cross” may be the most interesting example of this theme. The song, with its charming piano thrums, is an original attempt at empathy through imagination, aware both of the variance and universality of experience. On seeing a cross by the side of the road, presumably a memorial for a lost loved one, Tweedy asks, “What would I do / If a white wooden cross meant that I’d lost you?” Given the fraught relationship to religion we’ve seen previously in Wilco songs like “One Sunday Morning (Song for Jane Smiley’s Boyfriend)”, this attempt at understanding is particularly meaningful.

Aside from “Quiet Amplifier,” the song that most embodies the tension between exhaustion and joy, defeatism and qualified hope on the album is the penultimate track “Hold Me Anyway.” It’s the jauntiest, most singalong-friendly track on the record, and it wades through this tension effortlessly. Tweedy asks, “Are we all in love just because” before immediately rejecting meaninglessness: “No, I think it’s poetry and magic.” There’s a Camusien combat contre l’absurde in lines like, “If time is just to kill, then I will.” It’s a song—and an album—that documents the questioning of meaning in an unreasonable world. How do we make sense of absurdity and suffering when “your Bible can’t be true,” as Tweedy has sung elsewhere?

The questioning on this song is fraught and earnest, but the whole band is having so much fun with it—pervasive melancholy has commingled with joy to such an extent that “Hold Me Anyway” does sound like a playful ode. To top it all off, the song features a crunchy, distorted guitar riff that is a delightful exhale on an otherwise tense record—it’s not quite “Impossible Germany,” but on an album like this, it sounds momentous. And Ode to Joy is a tense record, which may turn off casual listeners who find the album too slow, but this tautness makes those moments of release that much more gratifying.

The release of “Hold Me Anyway” is of course measured by the closing track, “An Empty Corner,” which features some of Tweedy’s most surreal lyrics, recalling classics like “I Am Trying to Break Your Heart.” But where that song had a swagger to its free association, the dreamlike evocations of “An Empty Corner” hum with dread—“There are sirens in the birds,” “My eyes need a shave,” “What else can go wrong?” But this album, like a Baroque painting, is consistent in tempering darkness with light, as Tweedy sings, “The power lines are down / Whipping sparks around / Like angels touching down,” showing a mind capable of conjuring its own angels. 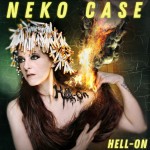 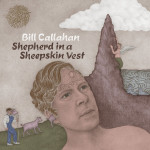