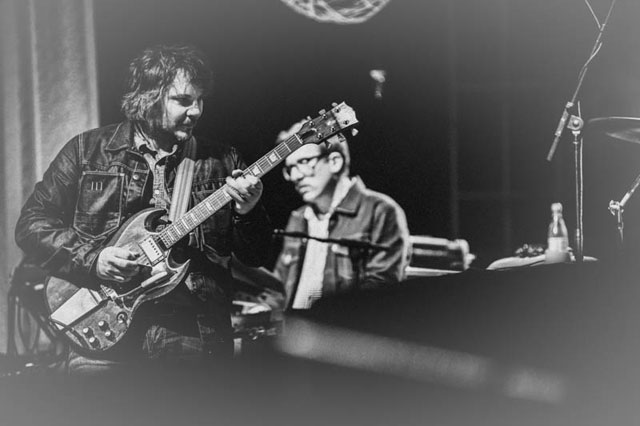 After taking part in the Americanarama tour with Bob Dylan and My Morning Jacket, Wilco’s Jeff Tweedy is making a live trek of his own in December. The live dates will mostly be in the midwest and west coast, with a sizable bulk of them in Los Angeles. Check out his itinerary below.