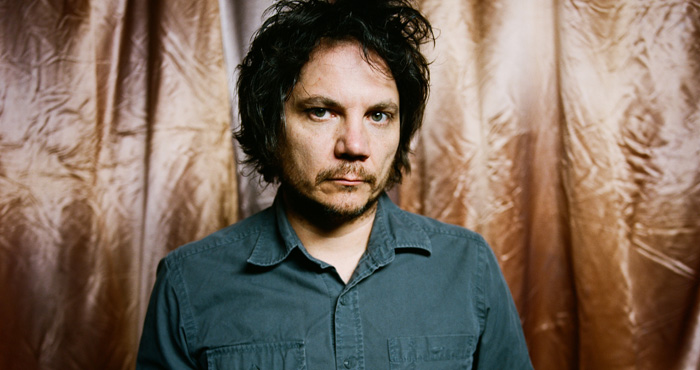 After appearing on NBC’s Parks and Recreation, Wilco’s Jeff Tweedy has lined up a few weeks of solo tour dates this summer, leading up to his appearance at the Newport Folk Festival. Tweedy also plans to release a solo album soon, with details yet to be announced.

Tweedy won’t be performing entirely solo on this tour, however. He’s assembled a new backing band, which features his son Spencer Tweedy on drums, in addition to guitarist Jim Elkington, bassist Darin Gray, and keyboardist Liam Cunningham. Check out Tweedy’s tour dates below.