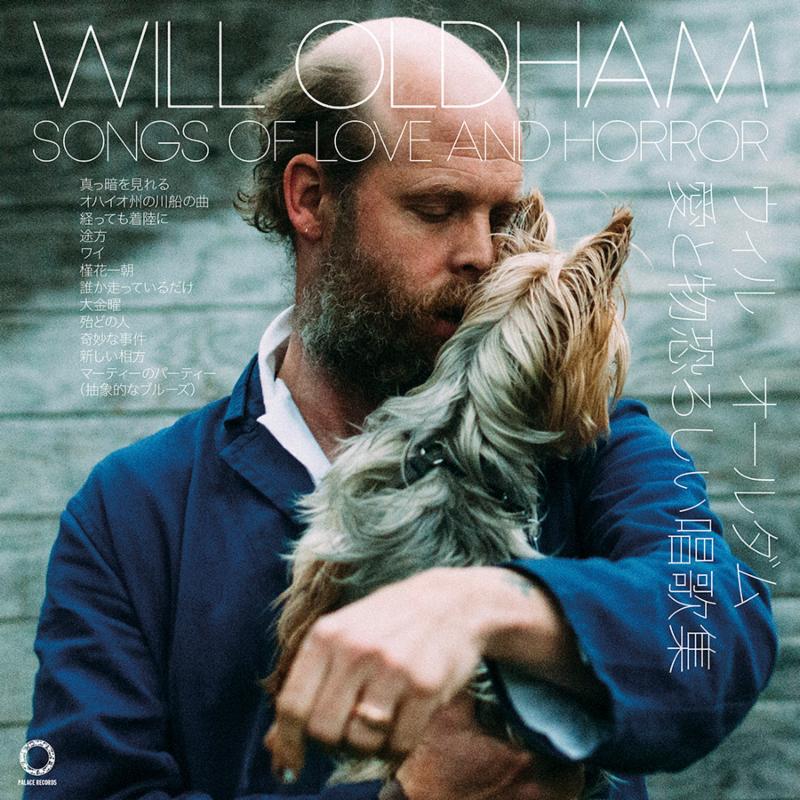 Singer/songwriter Will Oldham, known under his aliases Bonnie “Prince” Billy and Palace Music, has announced a new album. On October 19, Oldham will release Songs of Love and Horror via Drag City. The album is a stark recording consisting solely of Oldham, and it features some tracks released from throughout his career, including tracks from 1999’s I See A Darkness and 1995’s Viva Last Blues. The album’s release coincides with a book archiving Oldham’s lyrics throughout his career, also titled Songs of Love and Horror. It’ll be out this fall via WW Norton. Take a look at the album’s tracklist below.

Will Oldham Songs of Love and Horror tracklist:

Bonnie “Prince” Billy’s I See A Darkness is on our list of 10 Essential Alt-Country Albums.