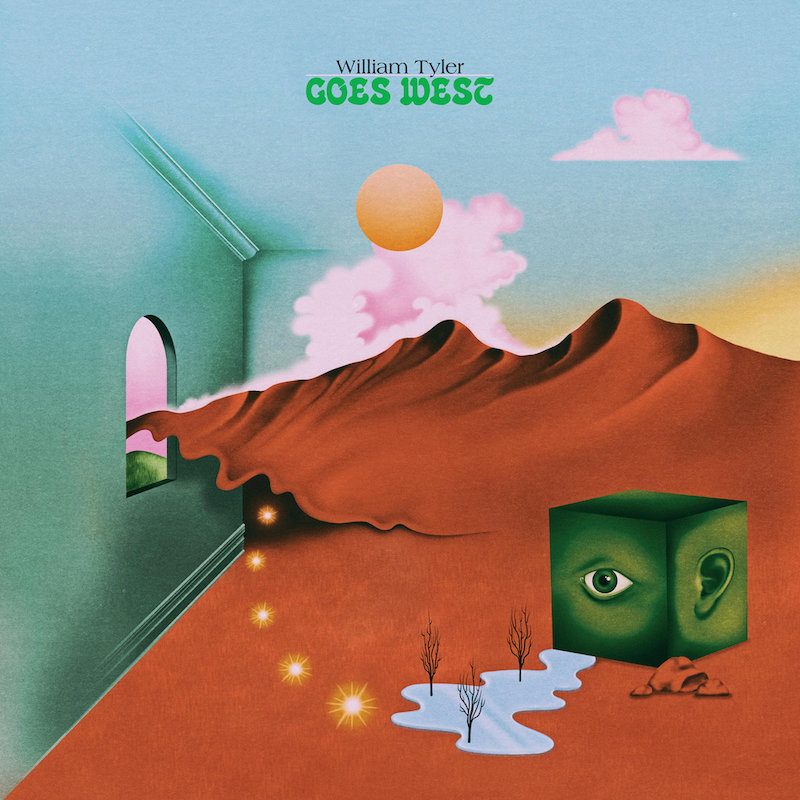 It’s a little funny that William Tyler‘s new album is called Goes West. The West is, after all, the source of most of Tyler’s inspiration, be it vintage country music or the lush ’70s-era folk rock of Laurel Canyon. The West is where Tyler belongs, and it’s what he understands and depicts in gorgeously vivid tones, even if technically the guitarist and member of Lambchop is actually from Nashville, Tennessee. To hear his music is to witness a wide desert landscape unfold before you, with the bright metallic shine of the coastline glimmering just ahead. It’s an idealized West to be sure, a cinematic feast fit for Hollywood road movies and romantic daydreams, but it takes a particularly evocative kind of music to make those images appear so readily. And that’s even more complicated when it’s all instrumental music.

Goes West is Tyler’s fifth album, and it largely continues the progression of his previous four, blending mid-century American Primitivist guitar techniques with rich arrangements and an overall gorgeous sense of melody. He’s joined on this effort by guitarists Meg Duffy and Bill Frisell, bassist and producer Brad Cook, keyboardist James Wallace, drummer Griffin Goldsmith, and engineer Tucker Martine, and that in part makes it feel like much more than the work of a sole guitar virtuoso, though Tyler’s guitar is very much front and center. Goes West is a bit like a jazz album in that it’s his name on the cover, but he’s ultimately fronting a dynamic band, and their combined efforts create breathtaking soundscapes out of many subtle layers of sounds.

There’s a surreal, dreamlike quality to many of the songs on Goes West, which would suggest that if this were a road-trip album, the best time to slip this into the rotation would be during the pink and purple-hued skies of dusk or early in the morning as the sun slowly creeps over the horizon. There’s a light psychedelic layer surrounding “Rebecca,” taking what could have been a simple folk instrumental and washing it in ambient twinkles. The excellently-titled “Virginia Is For Loners” is one of the few tracks that actually seems like it might work perfectly with the right vocalist, but it’s also not in need of a single thing, the juxtaposition of guitar, piano, bowed bass and drums making for a stunningly triumphant piece of music. Leadoff track “Alpine Star” initially gives the impression of being a solo guitar piece informed by the likes of Robbie Basho or ’90s-era Jim O’Rourke, though it soon rises up into a dreamy country rock dynamo. And closing track “Our Lady of the Desert” matches Tyler up with Bill Frisell for a breathtaking guitar tête-à-tête.

Goes West, much like Modern Country before it, is a title that perfectly summarizes William Tyler’s musical approach without actually delving too deep into what all that entails. Though most of these songs hover around three minutes each, they each feel epic as a result of the intricate moving pieces and subtly changing landscapes therein. It’s music meant for moving—for journeys without destinations—even if it involves no actual traveling whatsoever. Put it on, and it’ll take you places. 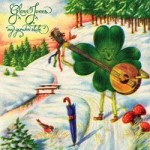 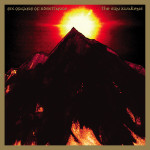 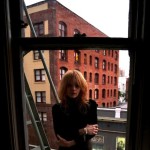