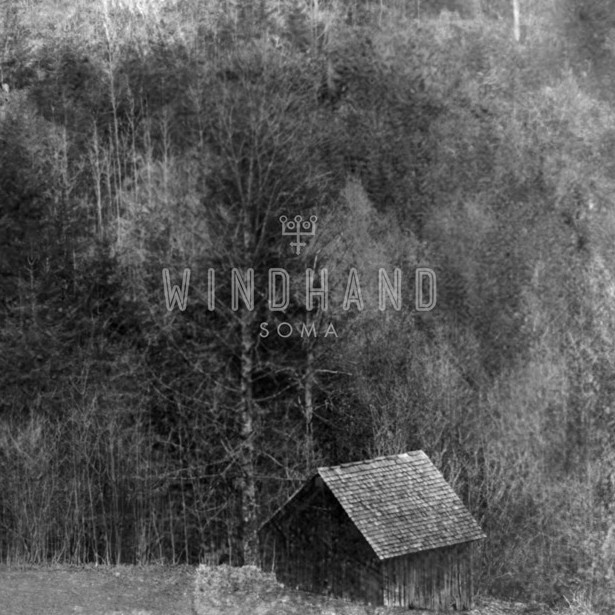 Relapse Records has been doing a fine job of plucking some of the best talent from Richmond, Va. of late, first with Inter Arma, whose Sky Burial is a favorite this year for several Treble staffers, and now with Windhand. The Virginia doom metal band is releasing Soma Sept. 17, and touring the country in support of it, as well.

The band also released a new track from the album to stream, titled “Woodbine.” It rules and it’s heavy and you should listen to it below.