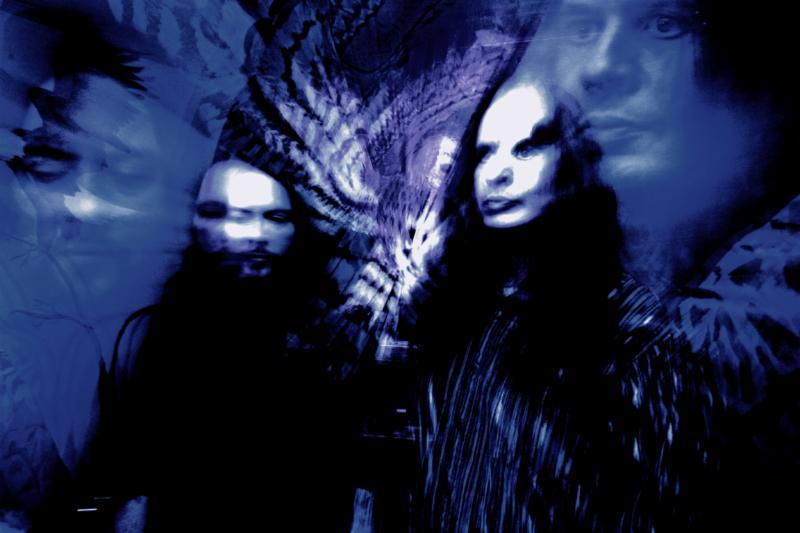 Wolves in the Throne Room are returning in 2014 with new music — their first since 2011’s Celestial Lineage. The Washington black metal outfit has launched their own label, Artemisia, which will release new album Celestite on July 8. This is a very different kind of Wolves in the Throne Room album, however. Recorded with Randall Dunn (Earth, Sunn0))), Marissa Nadler), Celestite is an instrumental, synth-driven album, which is probably going to bum out  a lot of die-hard metal heads. That said, this band has never shied away from experimentation and unconventional choices, so it could very well still be amazing. And it’s entirely possible this is the first step in the band following in Ulver’s path and moving away from metal altogether. That remains to be seen; in the meantime, check out the tracklist below as well as the band’s summer tour dates.

Wolves in the Throne Room Celestite:

Wolves in the Throne Room tour: