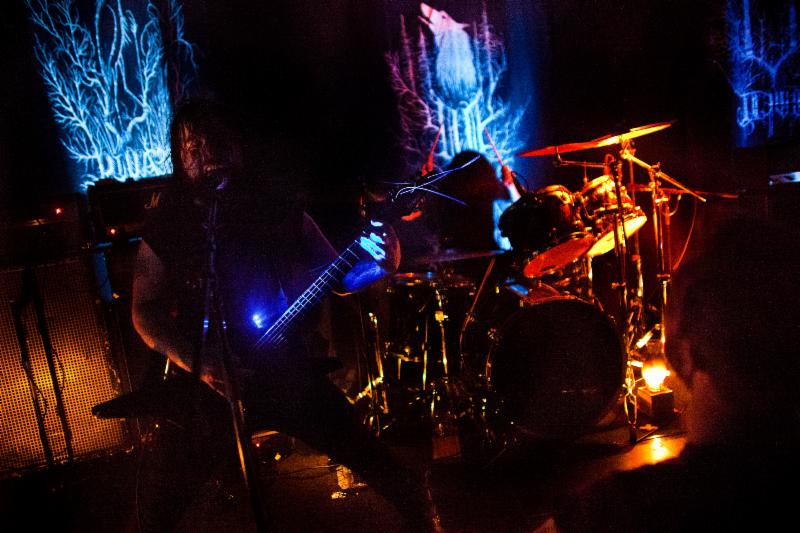 Wolves in The Throne Room, the atmospheric black metal band from the Pacific Northwest, is making an unexpected return in 2014. The group’s last album, 2011’s Celestial Lineage, was for a time believed to be their final release, as the group talked about taking a hiatus after touring behind that release. With the release of this year’s BBC Session 2011 Anno Domini, it began to look like the group was coming out of hibernation, and now we have confirmation. Wolves In the Throne Room are releasing a new album in 2014.

Not many details have been released as of yet, but a press release states that the Weaver brothers have been recording with producer Randall Dunn, and are putting the finishing touches on a new album. In early 2014, the band will make a more detailed announcement about the album, though for right now, it is expected to be released in the first quarter of 2014 — just in time to blacken your spring.