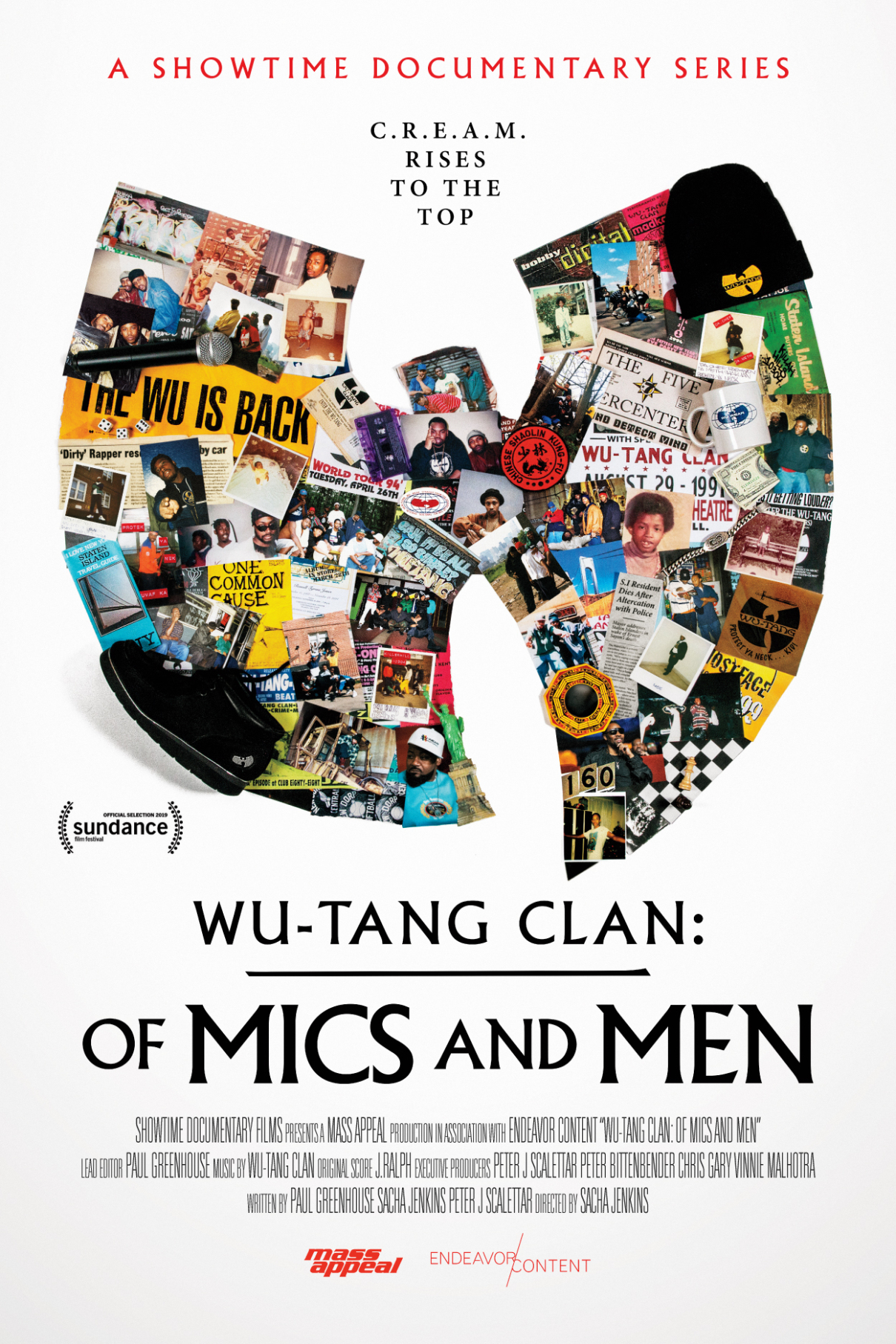 Wu-Tang Clan are set to have a big year, playing a series of shows this month for the 25th anniversary of their debut album Enter the Wu-Tang (36 Chambers). And this spring, the legendary hip-hop group will be the subject of a four-part documentary series on Showtime titled Wu-Tang Clan: Of Mics and Men. The series will debut this spring, Deadline reports. It’s produced by Mass Appeal and directed by Sacha Jenkins, and the first two episodes will debut at the Sundance Film Festival.

In the meantime, the group is playing a series of shows in the UK this spring with fellow hip-hop legends De La Soul and Public Enemy. Now that’s a lineup right there. Take a look at their upcoming shows below.