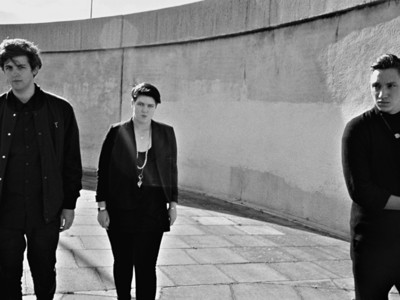 The xx is playing an intimate series of shows next month in New York City at The Armory, and by intimate, we mean no more than 40 people per show. Now that is up close and personal! But the band is also continuing the play more shows in the United States in April, including some in cities they’ve never played before. Check out their April tour dates below.