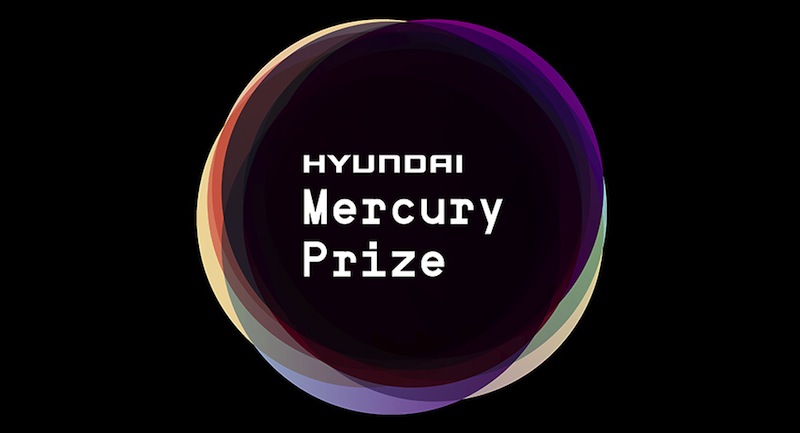 The nominees for the 2017 Mercury Prize have just been announced. The annual awards, which honor the best British album of the year, will take place on September 14 at the Eventim Apollo, Hammersmith. This year’s nominees include The xx for their new album I See You. The band previously won the prize in 2010 for their self-titled debut album. Also on the list are Sampha, Stormzy, Alt-J, Kate Tempest and, uh, Ed Sheeran(?!). Take a look at the full shortlist of nominees below.