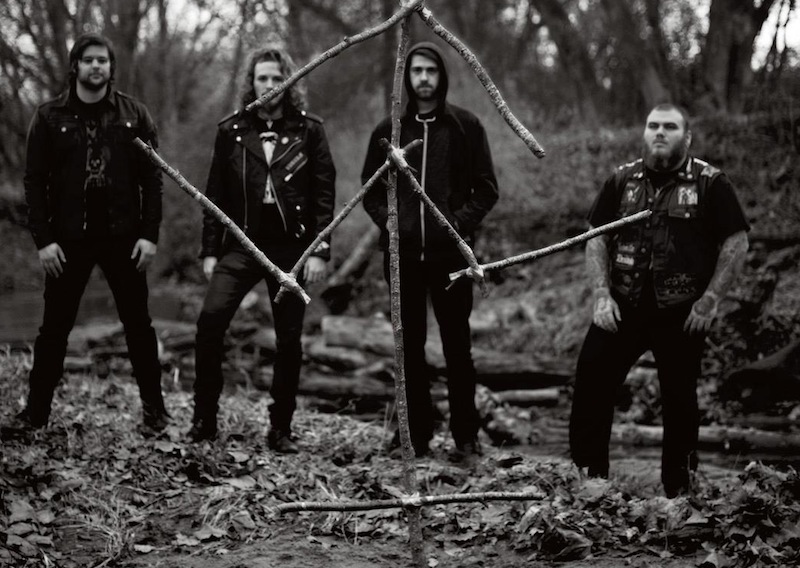 Allegations of sexual assault against the band Young and in the Way were made public on Monday on a Facebook post from booking collective Trumbullplex. The post details two separate incidents involving members of the band, and in the aftermath of the post, the band has been dropped from Psycho Las Vegas and the 71Grind IV festival, as well as being dropped from their label Deathwish Inc. In a statement published by Brooklyn Vegan, a representative from Deathwish says, “In light of the recent allegations against YAITW, Deathwish Inc. has severed ties with the band and is no longer working with them. We’ve spoken with the women who have come forward, and want to make it clear that we stand with the survivors. We hope that sends an echo far and wide that predatory behavior and sexual assault is not and will not be tolerated in our music scene.”

The band posted a statement of their own on Facebook, denying the accusations but acknowledging they can’t prove their innocence. The band also appears to have broken up via the statement. “Victims’ voices can and should be amplified, and we are not sure there’s any decent way to respond to an accusation like this without accepting fault,” it reads. “We can’t accept fault, but we also can’t prove our innocence. That we could even be suspected of such a crime brings us to the end of the road. YAITW is no longer on Deathwish Inc and will not be playing anymore shows. There is nothing left for us to say.”