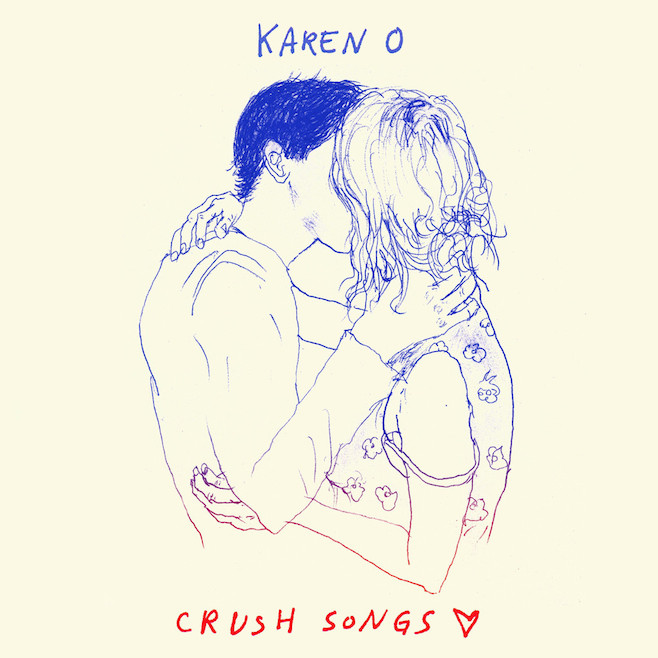 Karen O, frontwoman of the Yeah Yeah Yeahs, is planning to release her first solo record. It’s called Crush Songs, and it’s being released September 9 (one day earlier in the UK) via Julian Casablancas’ label, Cult.

Karen O had previously released some solo material on the soundtrack to 2009’s Where the Wild Things Are, though she’s mostly stuck to her work with the Yeah Yeah Yeahs, their most recent album being last year’s Mosquito.

There’s not too much information out about the album other than the title, release date and the artwork you see above (i.e. nothing to listen to just yet), but Karen did share a note about the album on her website, which you can read below. 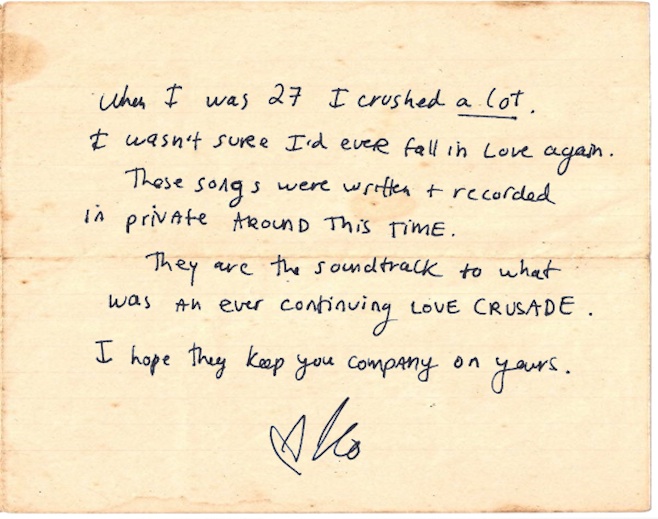