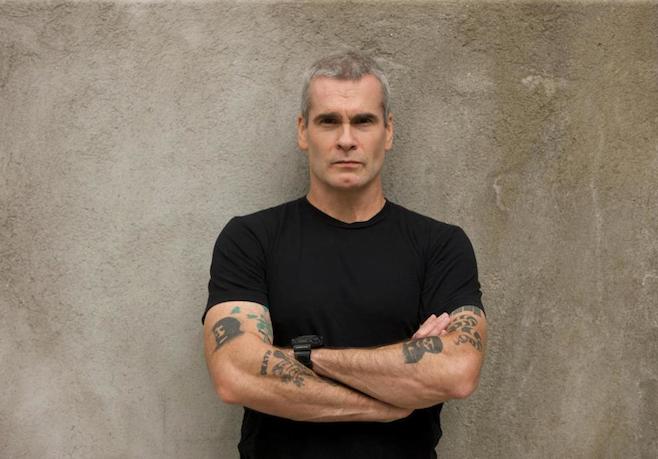 Henry Rollins published a pretty intense and, for that matter, harsh column today in LA Weekly titled “Fuck Suicide,” which criticizes people who choose to take their own life, including recently deceased actor and comedian Robin Williams.

In the column, Rollins says, “I am sure some will strongly disagree with what I’m about to say. And I also understand that his personal struggles were quite real. I can’t argue with that. But I simply cannot understand how any parent could kill themselves.”

Rollins also discusses depression, and how he once had a housemate with depression, nothing that “When she was in her deepest misery, she was unrecognizable.” And later, he mentions someone else he had known who killed himself and that “I liked the guy, but all I could think of then is all I can think of now — the drawings his kids had made that were pasted up on the walls of his kitchen.”

It’s not an easy read, and it’s already caused a bit of anger, but those brave enough to wade in can do so here.

Live at 9:30 TV show to feature The Jesus and Mary Chain, Garbage