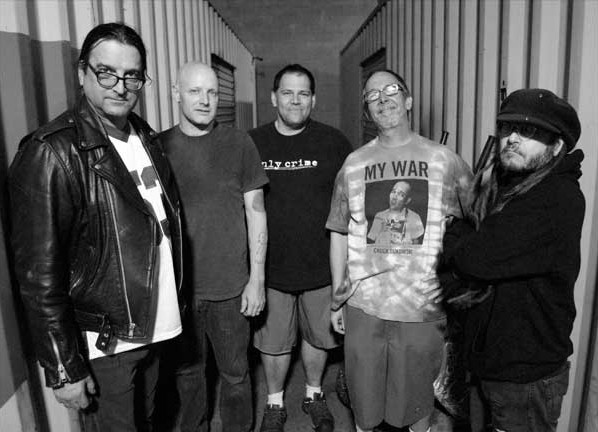 However, Spin reports that a judge has ruled the suit in favor of Rollins and FLAG, finding that neither Ginn nor SST Records has the rights to the band’s logo and name, and upheld the defendants’ claim that the assets were owned by “a statutory partnership comprised of various former band members.” The court also held that Rollins never officially quit the band, and as such is still included in that statutory partnership.

Per the court ruling, “[E]ven if the plaintiffs had some trademark claim in the [name and logo], there was no likelihood of consumer confusion between Black Flag and FLAG given the ample press coverage over the dispute.”

Now, let’s all put this behind us and get back to a circle pit.