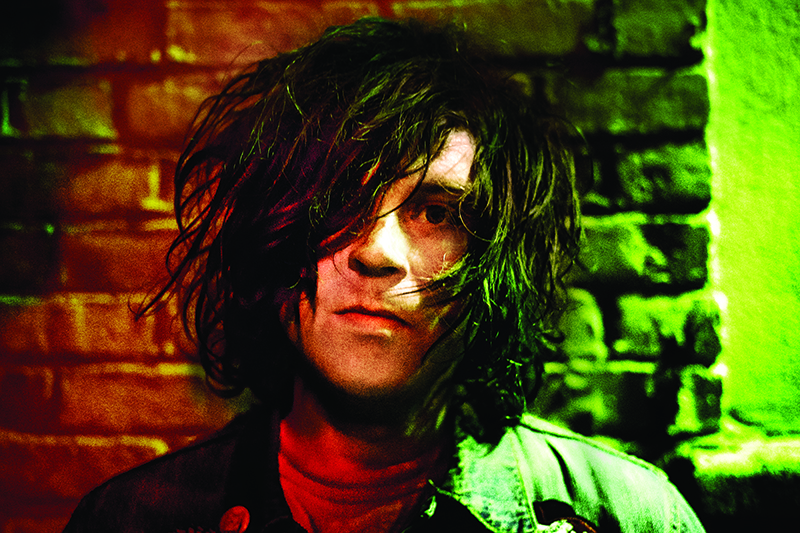 This fall, Ryan Adams is releasing some new music. And not the miscellaneous archival, punk, metal or other stuff he tends to issue between albums. We’re getting a proper Ryan Adams album, his first since 2011’s Ashes and Fire. On Sept. 9, Ryan Adams will release a self-titled, self-produced studio album via Pax Am/Blue Note. Take a look at the tracklist below, and stream the new single “Gimme Something Good,” which was recently released as both a digital single and seven-inch.