At the dawn of the modern music industry, music publishers and record labels sought wide exposure not for artists but for individual songs, hoping many performers would purchase their companies’ sheet music. As radio, the phonograph, and musicians’ talent expanded, the practice of artists recording previously-performed songs grew more predatory. To wit: If a traveling A&R guy heard a particularly affecting hymnal, evergreen standard or new ballad, they might ask their label to buy rights to the song and get it in front of someone on their roster. This new performance could at least ride the original’s coattails at the register, often sounding very much alike. At best it could be transformative, lifting both artist and label into the spotlight. But musicians and fans demanded ever-increasing originality as rock came to dominate the market, so albums full of other people’s words fell by the wayside. Once a common way to have music cover more territory, so-called “cover songs” are now largely novelties or tributes.

Across four top-10 lists in 2014, Treble made a deep dive into how modern covers albums explored past artists and songs. Comprehensive as it was, we left open the question of what might be the world’s greatest individual covers. With the recent hullabaloo involving Weezer fandom and the schlock wizardry of Toto’s greatest hits, the timing seemed right for something resembling a definitive ranking of such songs. In most cases here we stuck with a narrow definition of eligibility: someone’s song performed wholly by someone else (who did not write the song) and officially released on an authorized audio recording after the original performer officially released it. We also limited musicians to one performance slot each in our countdown, although you may notice certain original artists, sources, and songs showing up multiple times—a testament to their timelessness and versatility.

Even without considering some big names you might otherwise expect to find here, live bootlegs, radio-show one-offs, parodies and YouTube home-studio clips, we still managed to wade through and vote on hundreds of well-known and obscure covers. You can hear almost all of those in the embedded Spotify playlist. From gender-switched contexts and wild reinterpretations to faithful renditions and star-powered exposure, descriptions of our 100 essential cover songs—and links to their originals—follow below. Let the debate begin. 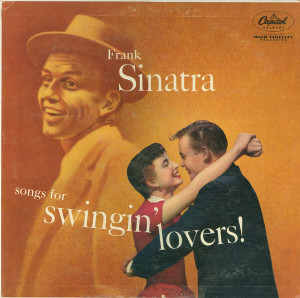 Originally released in Born to Dance, 1936

Originally conceived as an opening credits number for the musical film Born to Dance, “I’ve Got You Under My Skin” would later become a signature song for Frank Sinatra. Penned by the prolifically talented Cole Porter, the track earned an Academy Award nomination for Best Song in 1936, and would go on to become a top ten hit for the Four Seasons some 30 years later. But it’s Sinatra’s version that remains supreme. Recording for the cover reportedly took 22 takes to perfect, and it shows. The track’s big-band swing influence generates an unparalleled warmth and familiarity, and it’s become a Sinatra staple since its release. – Patrick Pilch 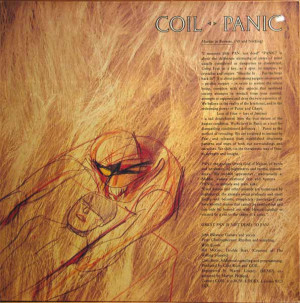 Gloria Jones’ cult Northern Soul single “Tainted Love” has lived many lives since its original release, and even appears on this here list twice in radically different forms. Four years after Soft Cell made the song into a New Wave smash, Coil’s John Balance and Peter Christopherson rearranged it into a stark, painful dirge, interpreted as such to reflect the tragedy of the HIV/AIDS epidemic, complete with an artfully dark video at that. All the fun is sapped from the song and in its place anguish and mourning. But though it might not be obvious at first glance, Coil’s version is connected to Soft Cell’s: In the Museum of Modern Art-exhibited video, Marc Almond makes an ominous cameo as a kind of leather-jacketed angel of death. – Jeff Terich 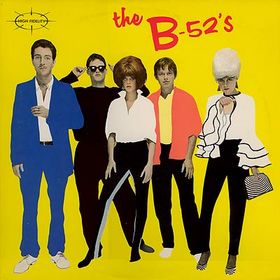 Petula Clark’s ‘64 original “Downtown” has been long overused in movies and TV for cognition-dissonant soundtrack purposes—here, listen to this happy music while we show footage of a plane crash! It’s ironic! The B-52’s, however, did retro absurdity first and they did it better. Their cover removes all semblance of ‘60s idealism from the track, replacing it with their signature cowbell and call-and-response squeals, and dissolves into the irreverent chaos for which they are best known. The best and only way to close their self-titled album. – Paula Chew 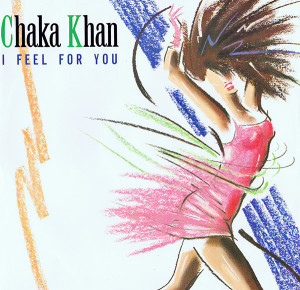 Three dominant strains of ‘80s pop-R&B were slim Prince-style grooves, original hip-hop and Jam-and-Lewis big-beat drama. For Chaka Khan’s cover of “I Feel for You,” producer Arif Mardin lifted Prince’s 1979 original from the first of those and made it a sort of hybrid of the next two, with a Melle Mel rap and a Stevie Wonder harmonica solo. It vaulted out of stereo speakers in dizzy delight. – Paul Pearson 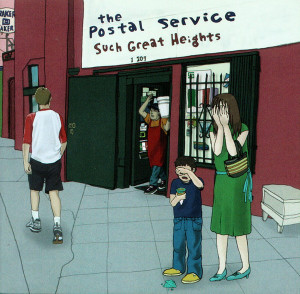 In the way that only James Mercer can, The Postal Service’s originally ethereal pop tune becomes folk-ified through The Shins frontman’s upbeat, chipper cooings, as featured in a b-side to The Postal Service’s “Such Great Heights” along with another cover by Iron & Wine. While the original is pop in the electronic sense, The Shins’ rendition is significantly more uplifting, cheerful and cheeky. While The Postal Service’s Ben Gibbard sticks to stacked octaves, Mercer’s version is awash in summery, rich harmonies.  – Virginia Croft 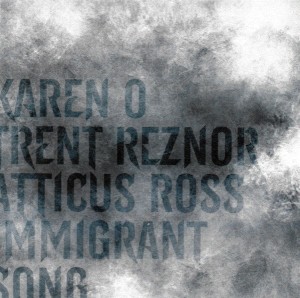 Say what you will about David Fincher’s adaptation of The Girl with the Dragon Tattoo, but its unrelenting bleakness is a perfect fit for Trent Reznor and Atticus Ross’ soundtrack work, which excels at creating ambient washes of dread. It’s an aesthetic so well-realized that it can support a reimagining of a track as iconic as Led Zeppelin’s “Immigrant Song,” which is here revamped into something more angular and visceral than the original. And with the current scarcity of new Yeah Yeah Yeahs music, it’s always nice to be reminded that Karen O is an absolute powerhouse. – Sam Prickett 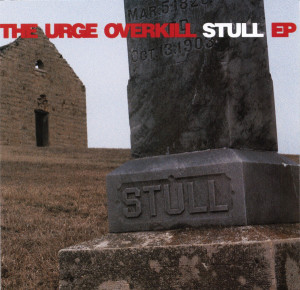 One of the steamy songs that immediately stood out from the Pulp Fiction soundtrack, this was originally recorded for Urge Overkill’s 1992 EP Stull. Neil Diamond’s original has more of a sunny California feel, where the rasp of Eddie Roeser’s voice suggests the grit of a spaghetti western, so it’s no surprise that music snob Tarantino would choose it for his epic film. Roeser had to fight for notes that came much easier to Diamond, but in the end it paid off and added more raw emotion. – Wil Lewellyn 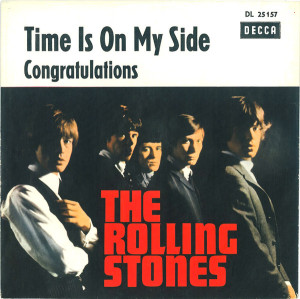 This R&B standard, no victim of time itself, has endured many incarnations. Originally written by Jerry Ragovoy under the name Norman Meade, it was first performed by trombonist Kai Winding and then fleshed out by Irma Thomas with additional lyrics replacing the trombone melody. By the time The Rolling Stones got to it, all they had to do was add their signature swagger, since Mick Jagger always had an innate sense of soul in his vocals. – Wil Lewellyn 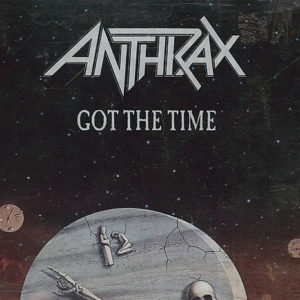 On 1990’s Persistence of Time, Anthrax took a punk-ish song composed by a British pop-rock songwriter and removed the “ish,” giving Joe Jackson’s minor 1979 hit some much-needed oomph. Jackson was quick to point out that the Anthrax version was slower than how JJ’s band played it live, but he appreciated the exposure and royalties. The American audience was not so picky, though, and “Got the Time” was seen as a highlight on the Anthrax album. – Chad Gorn 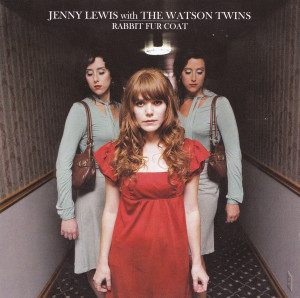 Jenny Lewis has the right friends to cover a Traveling Wilburys song. If one were to choose modern indie-rock names to stand in for the likes of George Harrison (RIP), Roy Orbison (RIP), Tom Petty (RIP), Bob Dylan and Jeff Lynne (#HideDylanAndLynneNow), one could not do much better than Conor Oberst, Ben Gibbard, M. Ward and Lewis herself. The end result from 2006’s Rabbit Fur Coat is a sped-up, snarky, but otherwise faithful rendition of a simple classic from the late ‘80s. – Chad Gorn

R.I.P. Terry Hall of The Specials