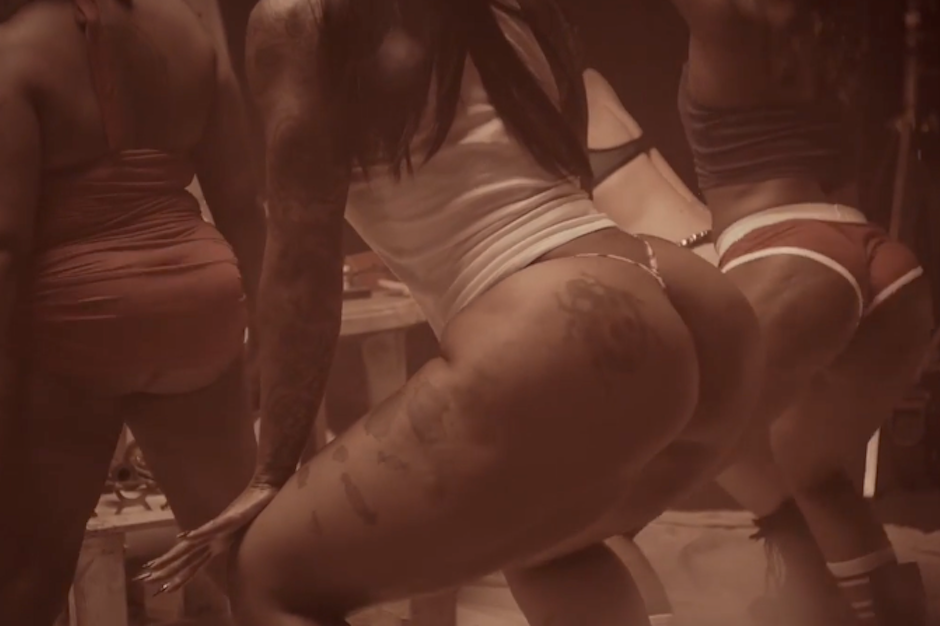 Mastodon isn’t generally the kind of music you’d associate with twerking, but there’s never been a better time than now to change that misconception. In the new video for “The Motherload,” off of the band’s latest album Once More ‘Round the Sun, the Atlanta metal group is surrounded by twerkers. There’s a lot of butts in this video. A lot of butts. But it’s not exactly Nicki Minaj’s “Anaconda” either — there’s a weird bearded dude covered in pearls, body painted people that look like snakes, instruments and vials of things that look like they were taken from the Mutter Museum. You know, typical creepy metal video stuff. There just happen to also be a lot of wiggling posteriors in this video. So kudos to Mastodon for breaking stereotypes.

Watch the Mastodon “The Motherload” video, and lots of butts, below.