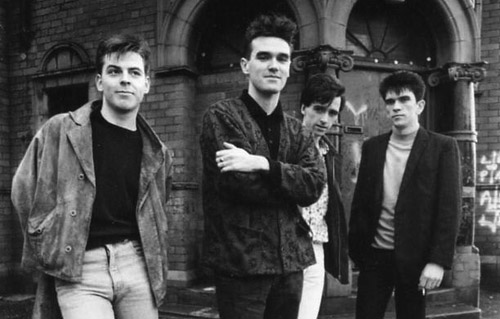 It’s nomination season for the Rock and Roll Hall of Fame, and some iconic figures in popular music are being newly recognized by the institution. This year’s Rock and Roll Hall of Fame 2015 nominees include Lou Reed, The Smiths, Kraftwerk, N.W.A., Green Day, Nine Inch Nails, Chic, Joan Jett and the Blackhearts, Bill Withers, Paul Butterfield Blues Band, The Marvelettes, Sting, The Spinners, Stevie Ray Vaughn and War. Lou Reed has previously been inducted as a member of Velvet Underground, and Sting with The Police, though the rest are all first-timers.

To be nominated for induction, 25 years must have passed since the artist’s first release, thereby making 1989 the cutoff for new inductees. Fans can vote for their picks to be inducted via the Rock and Roll Hall of Fame website, Rolling Stone or USA Today. The top five artists of those surveys will be compiled into a “fans’ ballot,” which will be tallied along with votes from the official panel deciding the final inductees. The artists being inducted in 2015 will officially be announced in December.

Read our recent feature on the complete songs of The Smiths.