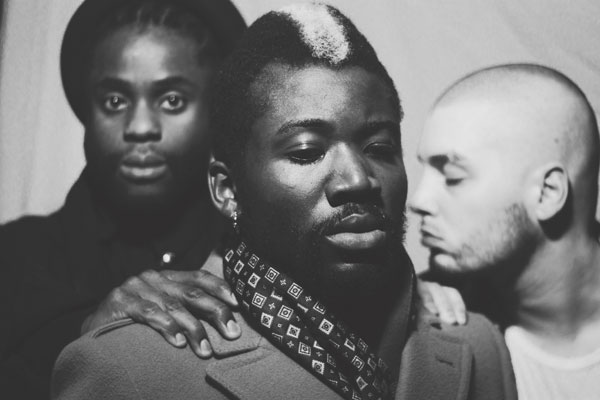 Every now and then, the Mercury Prize panel will surprise you. This year, Scottish hip-hop outfit Young Fathers took home the Barclaycard Mercury Prize for their album Dead, as reported by BBC News. The group beat out some notable heavyweights, including Blur frontman Damon Albarn, for his new album Everyday Robots, and experimental pop artist FKA Twigs, who was nominated for her debut album LP1, as well as Bombay Bicycle Club, Anna Calvi, Jungle and Kate Tempest.

The Mercury Prize is given to the artist responsible for the Best British album of the year, as determined by a panel of UK music critics and industry professionals. Last year’s winner was James Blake, for his album Overgrown. Past winners include PJ Harvey, Pulp, Badly Drawn Boy, Primal Scream, Portishead, The xx, Antony and the Johnsons, Franz Ferdinand and Elbow.